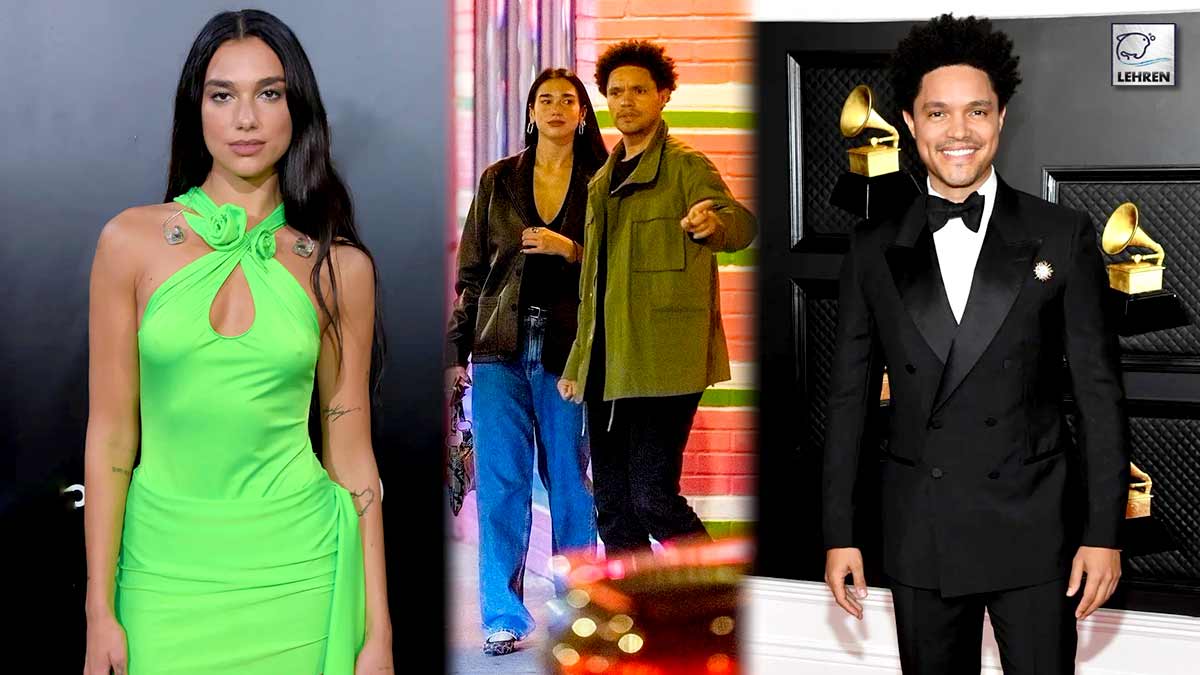 Dua Lipa and Trevor Noah have sparked dating rumors after being spotted out on a romantic dinner date in New York City on Wednesday night.

ALSO READ:  From Music to Entrepreneurship: The Success Story of 2 Chainz and His Net Worth

The 27-year-old singer-songwriter and the comedian, 38, were spotted sharing an intimate meal at a Jamaican restaurant in the East Village called Miss Lily’s, as revealed in photos obtained by Daily Mail.

“They were quietly sat away from everyone else at restaurant. It was clear they were into each other and sat close together throughout the meal.”

The informant further revealed that the duo “left together and walked,” stopping a few times “for long embraces” and even “kissed.”

Photos showed them sitting closely next to each other inside the eatery and then going for a stroll afterward. The two were seen walking closely, talking and hugging, with Noah appearing to give Lipa a smooch on the cheek. 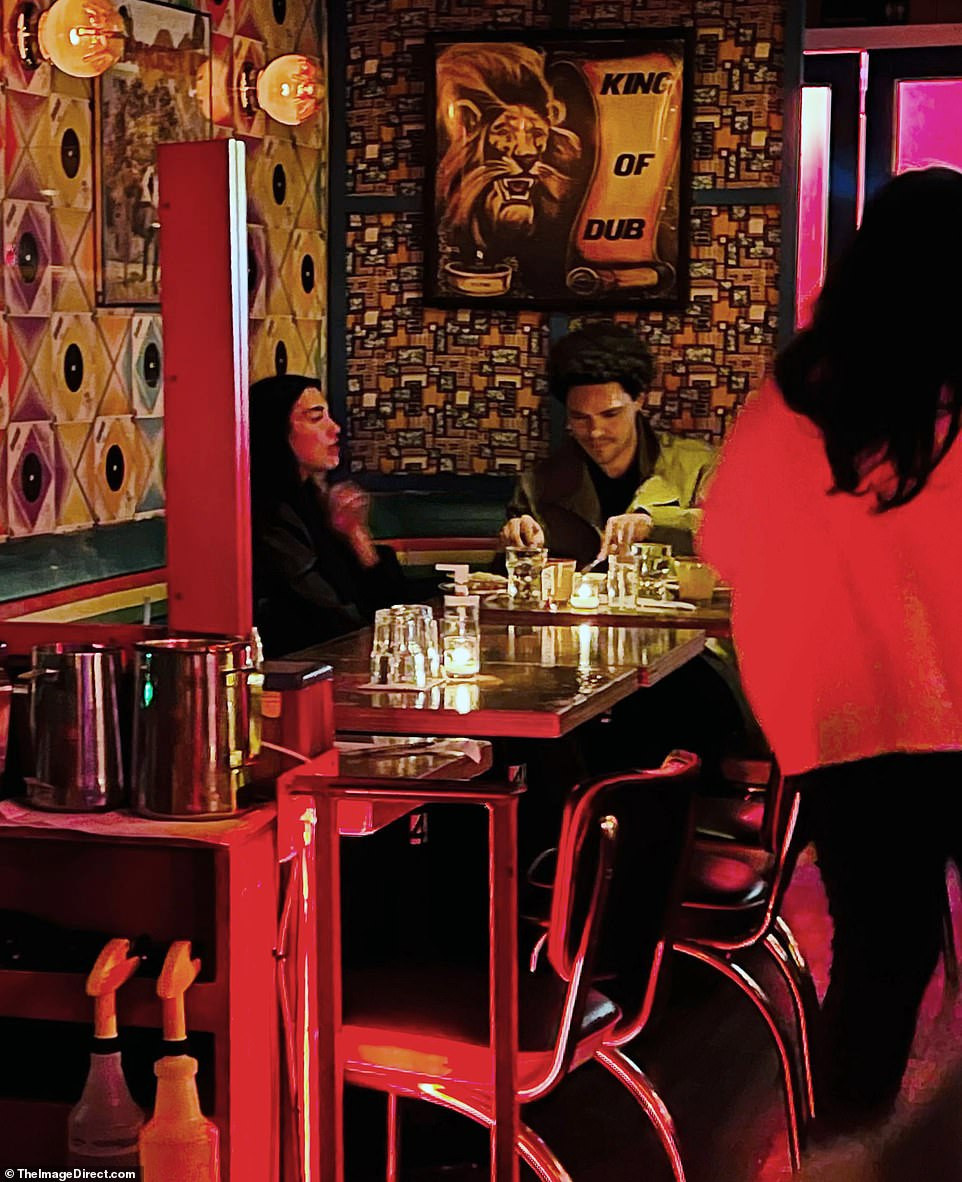 Noah’s last relationship ended this past May. The talk show host and Minka Kelly, 42, had been together since 2020. 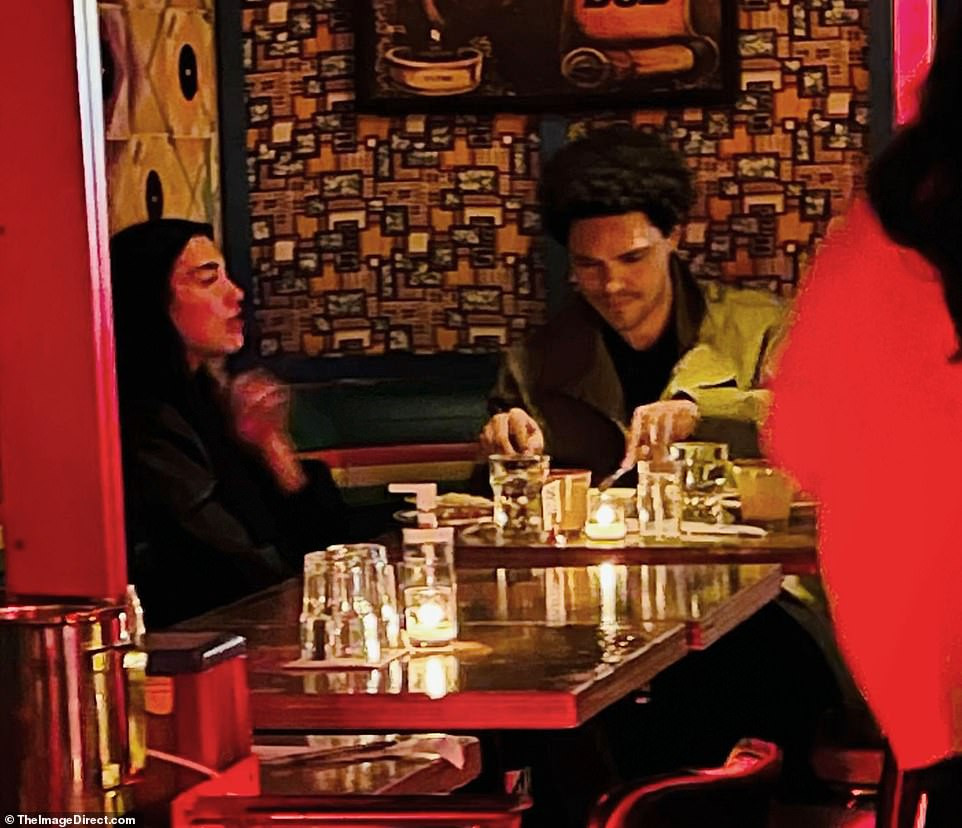 Lipa’s last public relationship was with Gigi and Bella Hadid’s younger brother, fellow model Anwar Hadid, 23. The two called it quits in December 2021 after more than two years of dating. 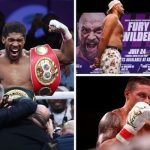 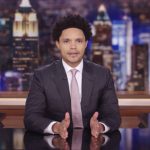