As people in China celebrate the Dragon Boat Festival on Monday, thousands of miles away in Uganda, there was a joint celebration on Lake Victoria. 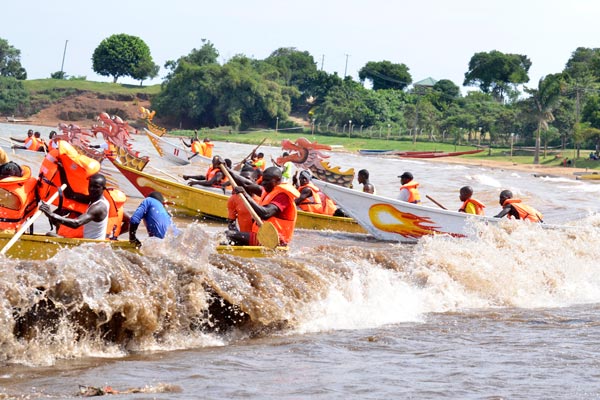 The event, hosted by the Chinese People’s Association for Friendship with Foreign Countries and the China Africa Friendship Association of Uganda, was held in Entebbe city, 40km south of the capital Kampala.

There was fanfare, barbecues and live music on the shores of Lake Victoria as different teams composed of Chinese and Ugandans were racing on the water in the second edition of the Dragon Boat Festival in Uganda.

The athletes were paddling to the utmost following the rhythm of the drummer, as the crowd cheered on.

Revelers feasted on Chinese and Ugandan dishes on the shore. Dumplings and other Chinese dishes were a highlight. Cultural games including kite show, tug rope and acrobatic displays among others were also a highlight at the event.

The Dragon Boat Festival commemorates the death of Qu Yuan, Chinese poet and minister of the State of Chu during the Warring States period between 475 and 221 B.C.

Qu drowned himself in the Miluo River in central China’s Hunan Province after he was banished and accused of treason for his well-intended advice to the king.

Legend has it that upon learning of his death, locals raced boats to find his body in the river and dropped rice in the water in the hope that it would distract fish from eating Qu’s body. These became traditions observed to this day.

The dragon boat festival not only serves as a competition and gathering, but also deepens the relationship between the two peoples and the two cultures.

Muhamud Nsamu, a 24-year-old law student, is an initial member of a dragon boat team which participated in Saturday’s competition. He helped founded the team, “because it (dragon boat racing) is a good sport that is going to bring us Chinese culture to us.”

The dragon boat race promotes the relationship between Ugandans and Chinese, as a large number of Chinese and Ugandans are meeting here, he said.

“We want to promote friendship with Chinese people here and we are seeking it,” said Ivan Wankayi, the leader of a participating team consisting of 24 fishermen.

At a Chinese food stall set up on the shore, Zhang Xiaofeng from central China’s Jiangxi Province was passing a basket of dim sum to a customer.

“The Dragon Boat Festival is a traditional festival of China. It was not celebrated in Uganda, but now Ugandans are joining Chinese to celebrate it,” Zhang said, adding that this kind of activity helps enhance mutual understanding between the two peoples.

The Ugandan government now is looking at tourism opportunities provided by the festival.

Uganda’s tourism department is targeting to make the festival an annual event attracting domestic and foreign tourists, Godfrey Kiwanda Ssubi, Minister of State for Tourism, Wildlife and Antiquities, told Xinhua in an interview.

“The dragon boat festival means a lot to Uganda because it deepens the relationship with the Chinese community. We are very happy, first of all, as a ministry of tourism, because we have many Chinese visitors who are coming, we have many Chinese investors,” said Ssubi. 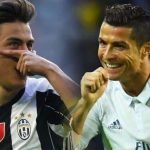 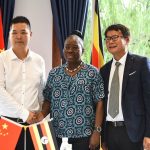