Congolese authorities announced a ban on Wednesday on harbouring suspected Ebola patients and promised police protection for health workers at burials, in a bid to fight back against local resistance to efforts to combat the disease. 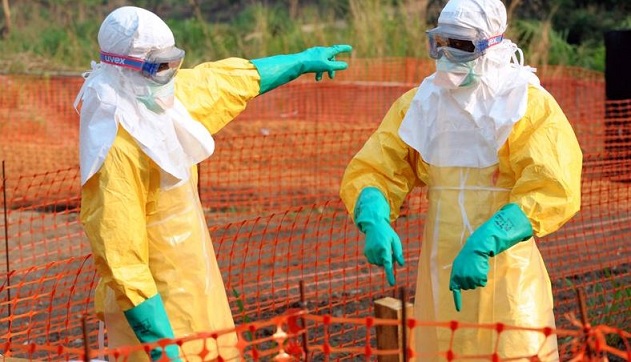 Residents of eastern Congo have attacked health workers and refused to cooperate with government efforts to combat Ebola there, the country’s second major outbreak of the disease this year, which is believed to have killed 118 people since July.

Ebola has spread to Beni, a city of several hundred thousand people where scores of people have been confirmed infected. The authorities worry that without the cooperation of the local population they will have difficulty containing it.

The Health Ministry has been reporting 1-2 new confirmed cases a day in recent weeks, but reported seven late on Tuesday — six in Beni and one in the town of Masereka, 100 km away. It blamed the faster pace on community resistance to measures to fight the outbreak.

Local mistrust and attacks by rebel groups have disrupted treatment and vaccination programmes. Beni’s mayor Jean Edmond Nyonyi Bwanakawa told Reuters by telephone on Wednesday the decree banning the harbouring of patients would be signed into law later in the day.

The Health Ministry said the decree would impose a jail term of up to three months on those who harbour suspected Ebola patients.

Health professionals who fail to refer a suspected Ebola sufferer to a treatment centre will have their own centres shut down. Families will need a death certificate in order to obtain a burial permit, and health workers will be allowed police protection during burials.

Proper burial of Ebola victims is critical to control the disease, which causes fever, vomiting and diarrhoea, and is spread through direct contact with body fluids.

Three volunteers for the Congolese Red Cross were attacked by villagers last week as they were helping with the burial of an Ebola victim, prompting the suspension of some burials in the area. 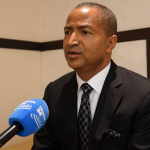 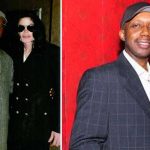