Donald Trump’s newly opened luxury hotel in downtown Washington D.C. was defaced on Saturday with phrases “Black Lives Matter” and “No Justice No Peace”. Phrases often associated with the Black Lives movement .The words were spray-painted on either side of the grand doors leading into the Trump International Hotel, which opened in mid-September. 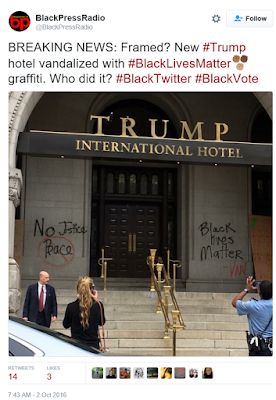 Police spokeswoman Aquita Brown said Sunday the incident occurred just after 4 p.m. Saturday. She added they have not yet identified any suspects.

However, Black Americans aren’t having it, saying they think the graffiti was done by white people trying to frame black people or by Donald Trump himself.
Read some of the comments below: 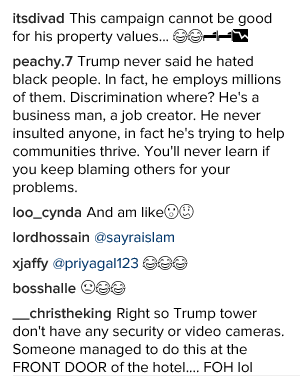 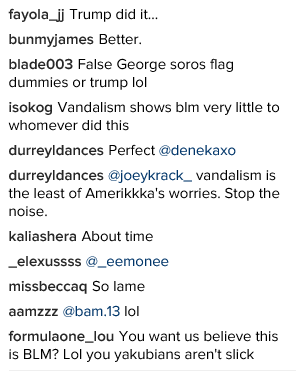 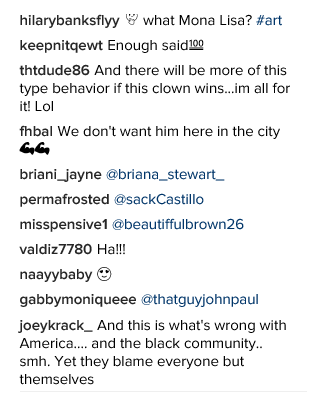 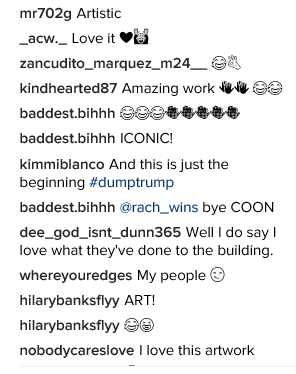 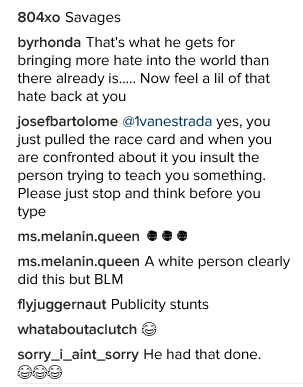 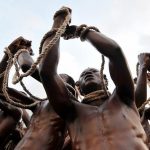 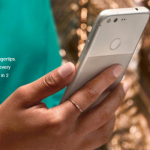