Search
Menu
Search
After a video surfaced of world leaders mocking President Donald Trump, he has reacted with insult of his own. 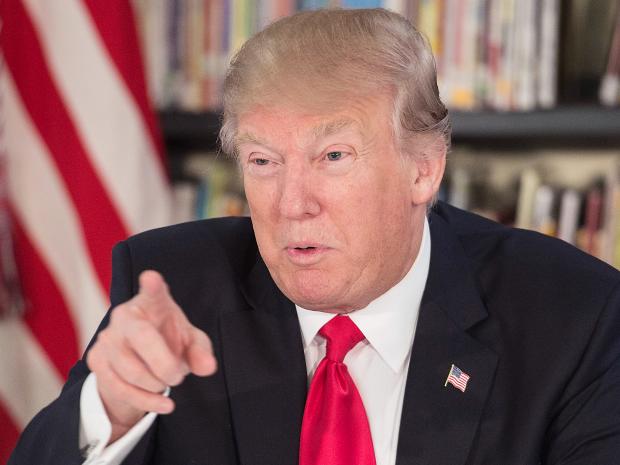 Donald Trump
President Donald Trump called Justin Trudeau “two-faced” but “a very nice guy” after the Canadian prime minister and other world leaders were caught on camera mocking Trump, according to Huffpost.
Footage filmed at the NATO summit on Tuesday night appeared to show Trudeau gossiping about Trump with French President Emmanuel Macron, British Prime Minister Boris Johnson, Dutch Prime Minister Mark Rutte and British royal Princess Anne.
Trudeau confirmed that he was discussing Trump’s “impromptu press conference” with the other leaders, CBC News reported. When he said “you just watched his team’s jaws drop to the floor,” he was referring to an unscheduled announcement Trump made about the next G-7 summit being hosted at Camp David, according to the outlet.
Trump was asked during a joint press conference with German Chancellor Angela Merkel on Wednesday afternoon about “Trudeau talking about you last night.”
“Well, he’s two-faced,” Trump replied.
After a pause, he continued: “And honestly, with Trudeau, he’s a nice guy. I find him to be a very nice guy.”
Trump then suggested Trudeau was “not happy” with his request for Canada to contribute more money to NATO.
Check out Trump’s response here: 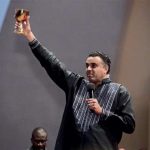