The first ever flying order delivered was put together by Domino’s Pizza and Flirtey.

Domino’s Pizza flew the peri-peri chicken and chicken and cranberry pizzas to the backyard of Emma and Johnny Norman’s home in Whangaparaoa, about 20 miles north of Auckland .

Scott Bush, Domino’s general manager, says this was the second phase of the project in delivering pizza to customers.

The technology behind Domino’s drone deliveries was created by Flirtey, the drone company that completed the first government-sanctioned drone-delivery test in the US in 2015

For now, customers will need to have a backyard with enough space to safely drop the pizzas into, but Flirtey told Quartz that it’s working on how to offer the service to customers with less spacious living situations. 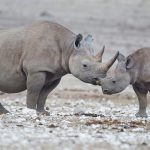 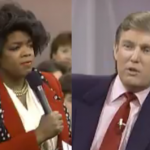