Body camera footage which was kept under wraps for more than two years shows the brutal beating of a Black motorist by a Louisiana state trooper. The video, obtained by the Associated Press, shows Aaron Larry Bowman yelling “I’m not resisting! I’m not resisting!” as he is struck 18 times with a flashlight during a traffic stop in May 2019.

Bowman, now 46, was pulled over near his Monroe home following a traffic violation. Despite shouting in pain, the officer, later identified as Jacon Brown, continued to hit him, per the video. Bowman was left with a broken jaw, a broken wrist, three broken ribs and a gash in his head.

ALSO READ:  Madonna Slams Whitney Houston As ‘Mediocre’ In Handwritten Letter, To Be Auctioned Next Week!!

Late last year, the state police started investigating the incident, after Bowman filed a civil lawsuit against the agency. Brown, who is White, resigned in March 2021. He currently faces state charges of second-degree battery and malfeasance for the arrest of Bowman, as well as charges in two other violent arrests of Black motorists.

ALSO READ:  Is it Truth that 'Jesus Christ' Came in the Form of a Black Man??? Watch these Videos

According to the Louisiana State Police, Brown “engaged in excessive and unjustifiable actions” during the arrest. It said Brown should have reported the excessive use of force to his supervisors but he didn’t and “intentionally” mislabeled the body camera video, Forbes reported. The police said the video is yet to be publicly released due to “ongoing civil and criminal legal proceedings.” 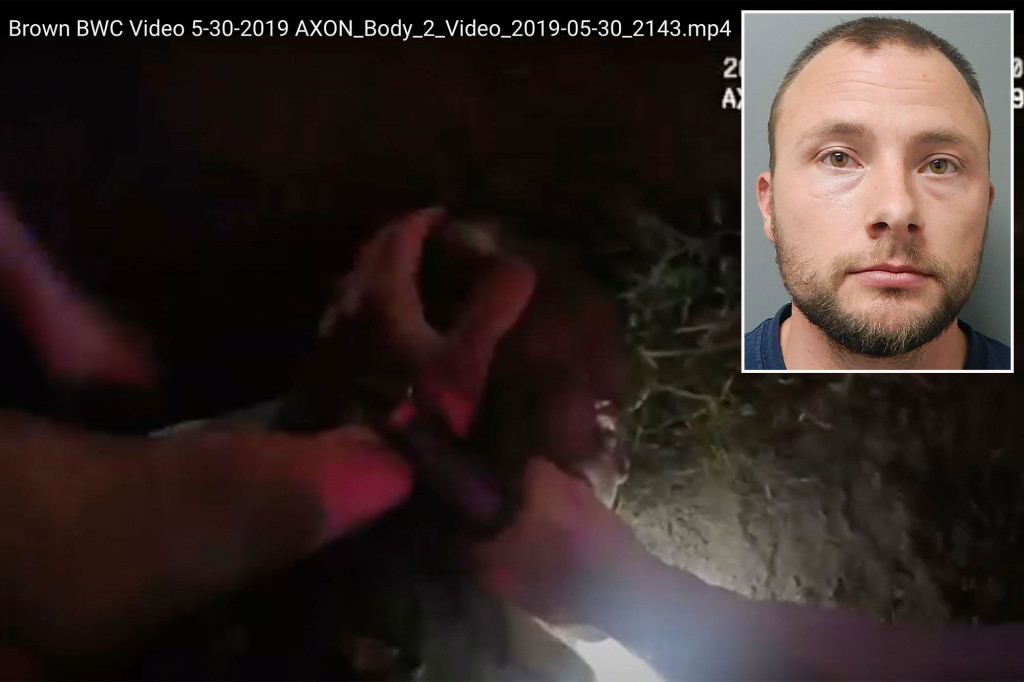 Meanwhile, the Ouachita Parish Sheriff’s Office said in a report that Bowman had refused to follow commands to leave his car during the arrest. The Office also claimed that Bowman hit a deputy in the head. Brown also described the blows as “pain compliance” to help get Bowman into handcuffs.

But Bowman in his lawsuit described the sheriff’s report as “fabricated and untrue,” saying “he was not the aggressor but was actually beaten terribly.”

“The video speaks for itself,” said Keith Whiddon, Bowman’s defense attorney. “My reaction is similar to anyone else who would see this — it’s disheartening.”

Brown, before resigning this year, was active in 23 incidents where force was used. And 19 of those incidents involved Black people, according to State Police records. Bowman’s brutal arrest came weeks after another Black man, Ronald Greene, died in the custody of the Louisiana State Police after a high-speed chase. 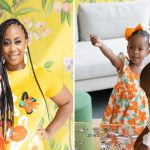 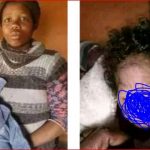