We do not necessarily know, but some stars live with a mental illness, ranging from a simple eating disorder to bipolarity. Fortunately for them, these stars are not ashamed to talk about it and lead the fight with the support of their entourage. One way to encourage their fans who suffer the same troubles. Here are the top 10 stars living with mental illness. 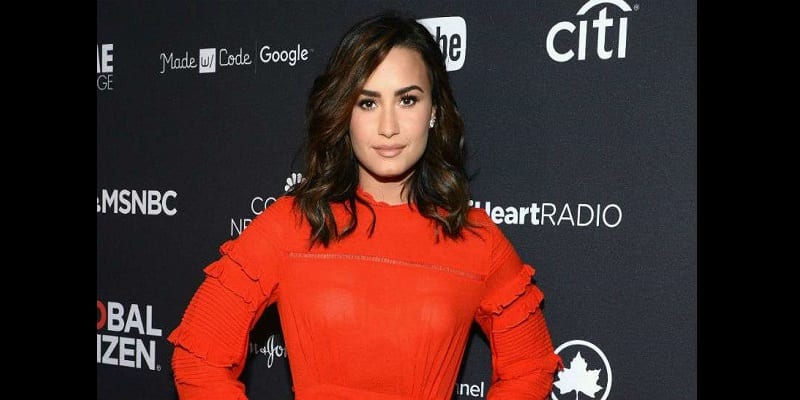 The 25-year-old singer has been suffering from eating disorders for several years now, but is also battling a drug and alcohol addiction. In addition to these disorders, she was diagnosed bipolar in 2011, which pushes her to depression and excitement.

“I’m proud to be bipolar and talk about it,” she told Rolling Stone. Bipolarity is a mood disorder. So I live with these changes going through different phases. I wanted to talk about it publicly to help those who suffer from it, and I feel proud to have been able to do it. ” 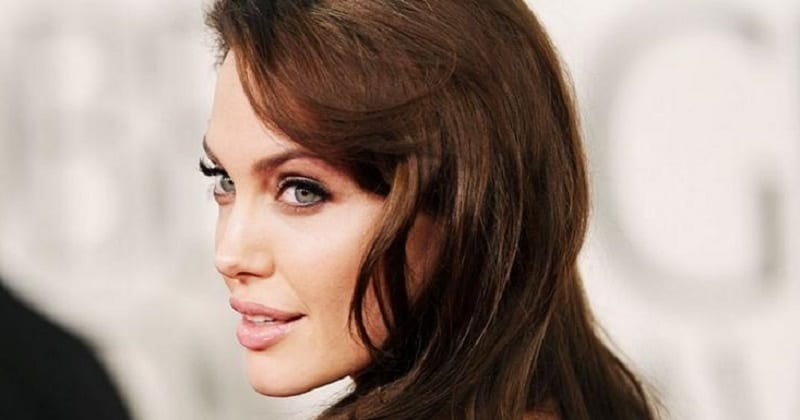 At the beginning of her illness, Angelina Jolie had volatile relationships and suicidal thoughts. This, because the actress did not have a high regard for her person. Now, Brad Pitt’s ex-wife has been treated and she is a great advocate for the cause of this disease. 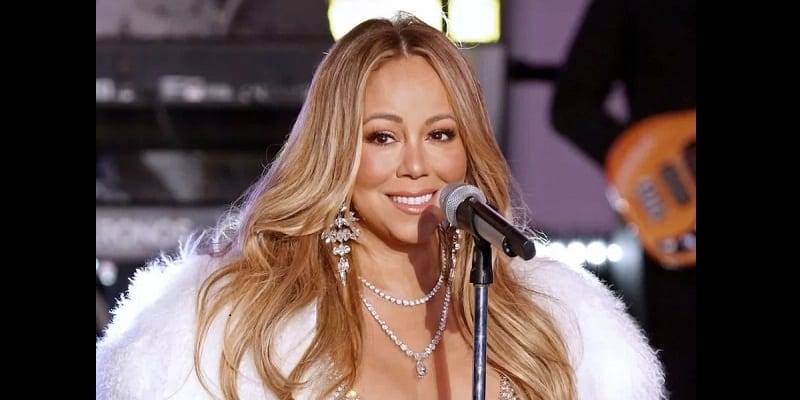 It is in 2018 that the American singer announced that she had bipolar disorder. At 48, Mariah Carey has discovered this disease since 2001, after being rushed to the hospital for exhaustion. Some time ago, she finally agreed to be helped by a specialist in the field. In People magazine, the star said that she lived all these years in isolation. 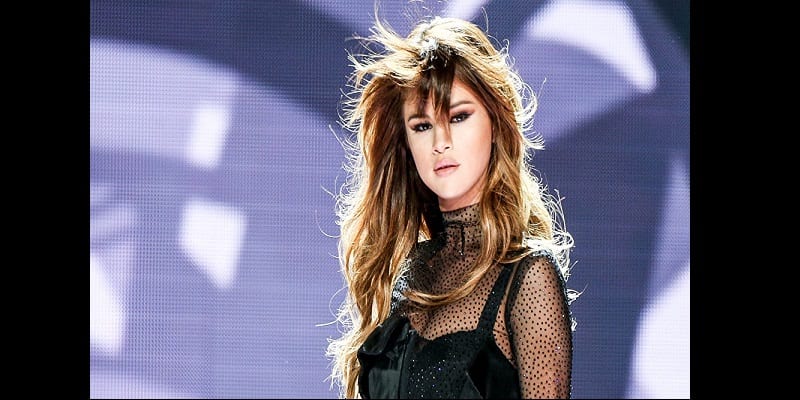 In 2016, Selena Gomez went to the detox center on tour to get help. She was subject to panic attacks on a regular basis, but also constant fatigue and anxiety. Now, the ex-girlfriend of Justin Bieber lives every moment with the utmost calm. 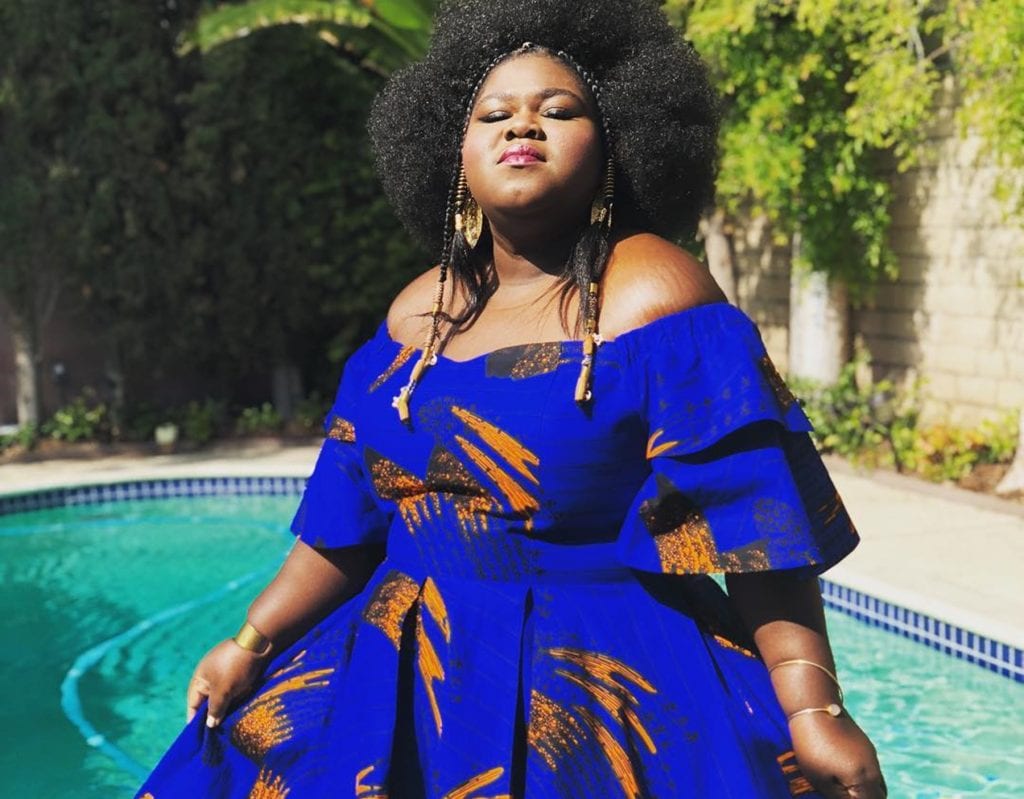 In her “autobiography, This is just my face”, released in 2017, actress Gabourey Sidibe shares her depressive disorders she has endured since adolescence. In this book, she says she came out with a therapy after which she stopped vomiting after meals. In addition, she says she stopped thinking about suicide for several years.

Emma Stone says she has always been anxious. Since her childhood, she did not want to leave the house and part with her family. Although now she refuses to let her anxieties take over her life, she can recognize the symptoms of anxiety, which are accompanied by waves of anxiety.

At 19, Lady Gaga was raped by a 39-year-old man. Since this shock, she says to remember daily the courage she had to survive. To get by, Joanne’s singer had to do meditation sessions to calm her anxiety. 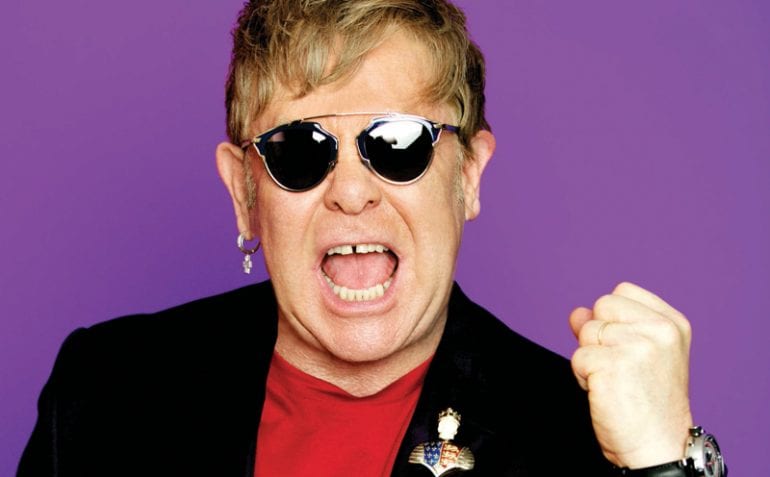 The English singer announced in 2002 that he had food crises during which he stuffed himself before throwing up everything. In addition to bulimia, Elton John suffers from drinking problems. To this day, the singer reassures that he has been sober for several years thanks to the help of professionals but also his family. 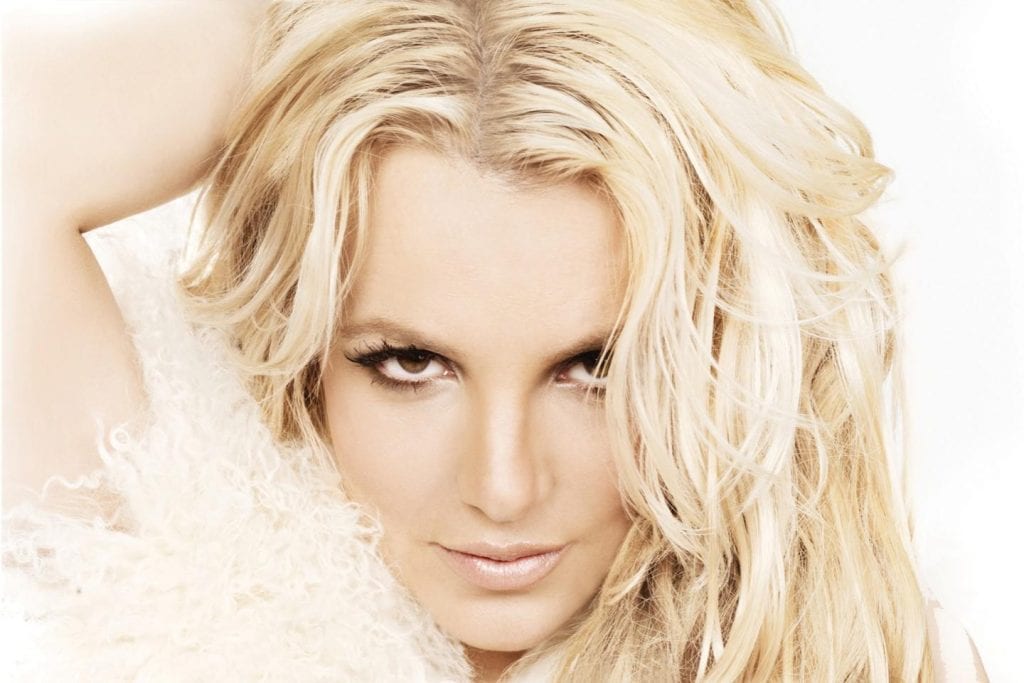 In an episode of bipolarity, Britney Spear had her hair shaved in 2007. Added to that are problems with alcohol and drugs.

The mother of two had to undergo later detoxification, breathing exercises and Yoga. 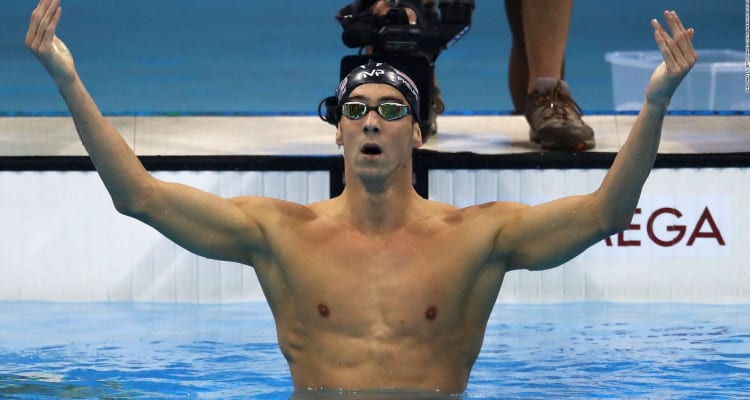 At age 9, the swimmer was diagnosed with attention deficit disorder with or without hyperactivity after concentration problems at school.

Thanks to medical monitoring and swimming, the most medalist athlete in the history of the Olympic Games has been able to cope.