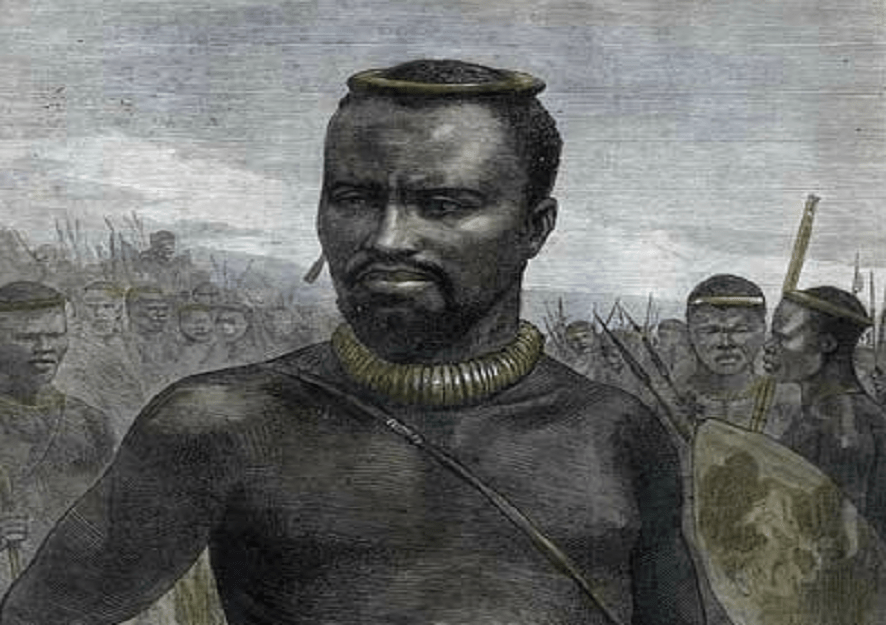 In Black history, slavery is by far the most researched, discussed and read topic. Day in and out, there are more and more stories revealing how enslaved Africans were forcefully taken from their homes and thrown on ships only to be sold into slavery that lasted for well over 400 years.

In many African traditional cultures, it is believed that an African never strays too far from home and that he or she will surely find his or her way back either in the world of the living or the dead. It is the reason why the rites of passage are taken very seriously in the African traditional setting and why during the slave trade, many traditional ceremonies were held to bid farewell to the captured Africans and to give them strength until they make it back home again.

Millions of Africans were captured and sold as slaves working on plantations or as domestic hands in the western world and a few of them were Africans from royal families.

Many of the Western slave traders respected African kings and their families and always made sure not to sell any royal off, however, a few royals someway somehow found themselves being sold off into slavery.

ALSO READ:  The Slave Roots Of The Popular Traditional Sega Dance Of Mauritius

Here are 6 Africans who experienced the luxuries of life in Africa but were suddenly stripped of their birth rites and had to work on plantations as slaves. 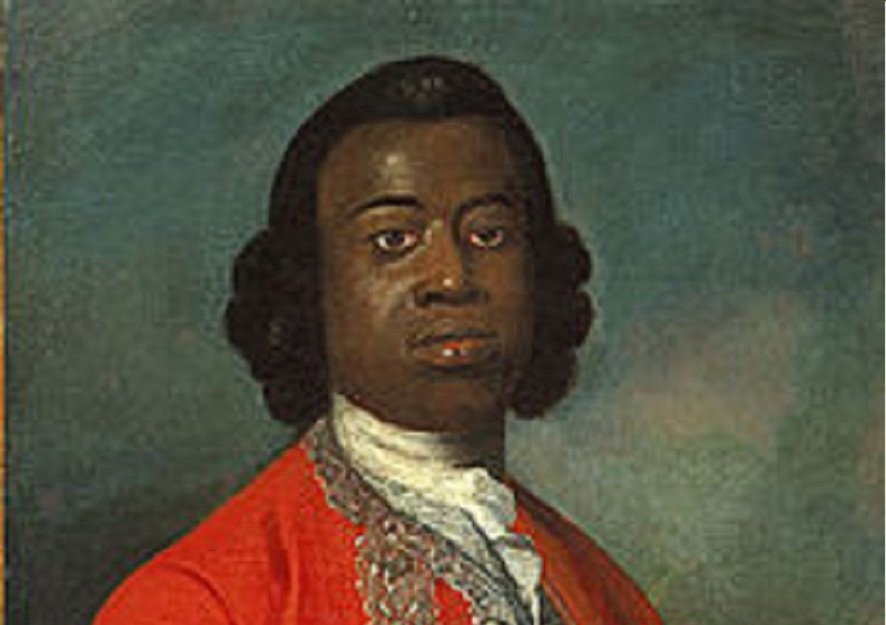 Sessarakoo was born in 1736 in Annamaboe, Gold Coast, modern day Ghana in West Africa. He was a born a royal prince and heir to the throne of Annamaboe in the central region of Ghana. His father, Chief Eno Baise Kurentsi who later became known as John Corrente was a slave trader and an important ally for any trader in the city. When William Ansah Sessarakoo was old enough, his father sent him to England in an attempt for him to gain quality education and to build a partnership with the English to gain accurate information about the happenings in Europe. Sessarakoo was sent aboard a ship and entrusted to the captain for transport. Instead, the ship’s captain sold Sessarakoo into slavery in Barbados. He was discovered in Barbados years later by a free Fante trader who alerted John Corrente. Corrente petitioned the British to free his son. The Royal African Company, the English company operating the slave trade freed him and transported him to England before he was later sent home.

ALSO READ:  Did You Know The Freed Slave Kneeling Before Lincoln Was Muhammad Ali’s Great-Great-Great-Grandfather? 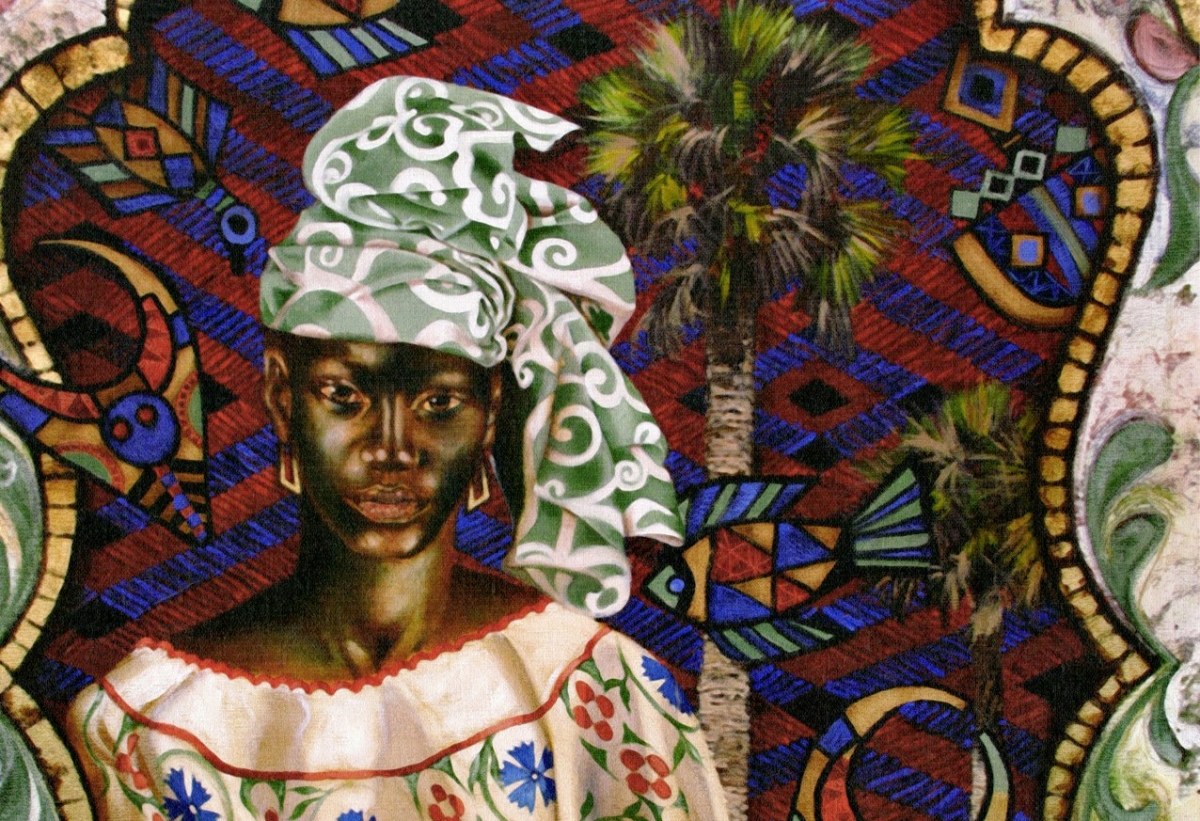 Princess Anta was born in 1793 in the powerful Wolof Kingdom in modern day Senegal, West Africa. She lived a royal life and had guards and servants that followed her to protect her from the many raids by the Tyeddo raiders from the nearby Foula Tooro Kingdom. Unfortunately, in 1806 she was captured by the raiders along with two young girls who could have been her servants from the Wolof Kingdom, popularly known as Jolof Kingdom of Ancient Senegal. Anta was only 13 years old at the time of her capture, and it is very unlikely that the raiders were aware of her social status. She was taken away to Goree Island along with other slaves and kept hostage until slave merchants purchased her after being displayed at the slave market. Princess Anta was sold to Zephaniah Kingsley, a wealthy plantation owner, businessman and slave ship captain from Florida. The two got married and she became a rich plantation owner in Florida. It took more than two centuries for her people to relocate her and welcome her spirit back home through grand celebrations in 2018. 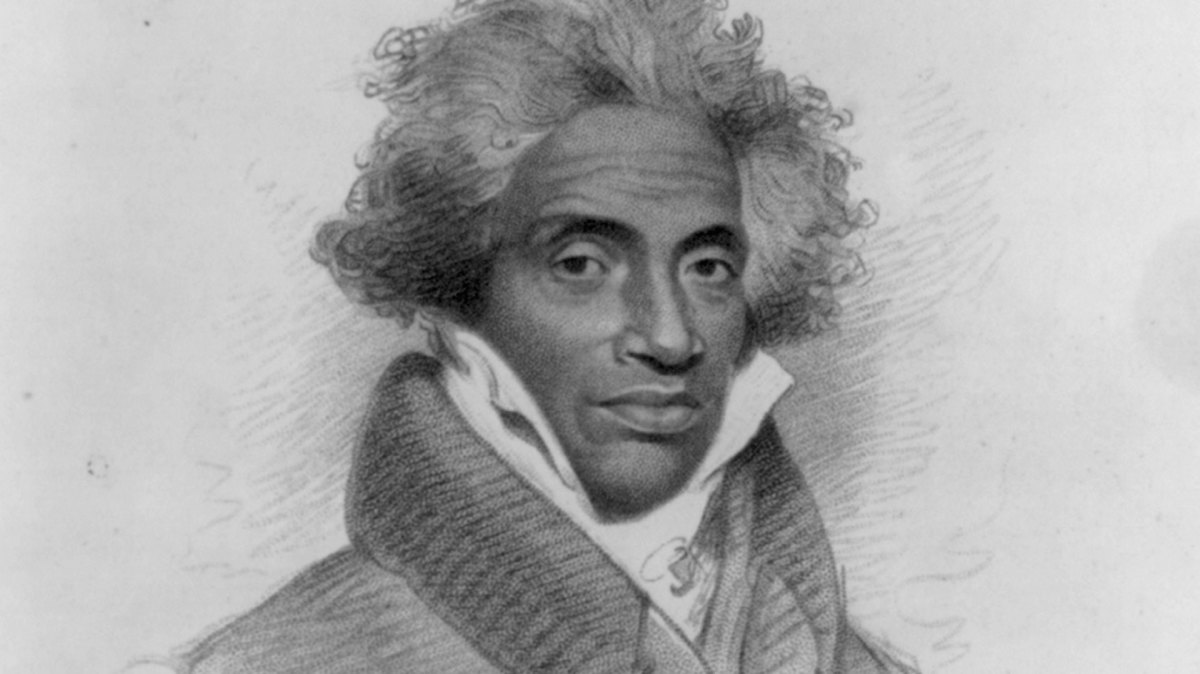 Abdulrahman Ibrahim Ibn Sori was born in 1762 in Timbo, modern-day Guinea, of noble blood more specifically, of the Torodbe Fulani Muslim tribe and also held the title of commander. In 1788 at the age of 26, his father bestowed upon him the title of Emir. He was in charge of a 2000-man army. During one of their military operations, he was captured and enslaved, eventually being sold to the British. The British subsequently sold him to Thomas Foster, a slave master located in Natchez, Mississippi. Sori was enslaved and owned by Foster for 40 years. In 1826, Sori sent a letter to his family members in Africa. The letter was intercepted by a Dutch newspaper printer named Andrew Marschalk. The Sultan of Morocco, Abderrahmane read the letter and asked then-President John Adams and Secretary of State Henry Clay to release Sori. In 1829, Foster agreed to the release of Sori for no payment in return.  The caveat was that Sori had to leave the U.S. immediately and return to Africa. He embarked for Monrovia, Liberia. After living in Liberia for four months, Sori contracted a fever and died at the age of 67.

Princess Mahamud was the daughter of an unknown King of Kongo. Kongo was located in modern-day northern Angola, the Republic of Congo, the western part of the Democratic Republic of the Congo and southern Gabon.  From 1891 to 1914, Kongo was a vassal state of Portugal. In 1665, Princess Aqualtune Ezgondidu Mahamud da Silva Santos led 10,000 men into the Battle of Mbwila; between the Kingdom of Kongo and the Kingdom of Portugal. After the Battle of Mbwila, the princess was transported to the Port of Recife, a warehouse and sugar mill.t is documented that the princess was purchased solely for the purpose of reproduction with other slaves.  When she became pregnant, the princess was sold to a mill in Porto Calvo, Brazil. The princess later founded the Palmares or the Quilombo dos Palmares, a community in Alagoas, Brazil comprised of runaway slaves.

King Takyi was a Fanti king from Gold Coast, now modern Ghana. There are no records of which group of Fantis he ruled over before becoming a slave but research indicates that he might have been the ruler of a settlement in Kommenda or Koromantse in the central region of Ghana. Takyi was also a wealthy merchant and slave trader himself until he was captured during the Kommender Wars and sold off into slavery when his state was defeated. In May of 1760, Takyi and his followers started the revolt in the early hours of the morning, starting at the plantation where they worked, killing the owners and thus freeing all the slaves. The rebellion lasted until July when Takyi was gunned down and killed. After he was shot, his head was cut and displayed in the centre of the town to indicate that the rebellion had been stopped and the freed slaves and Takyi’s army were now in danger. 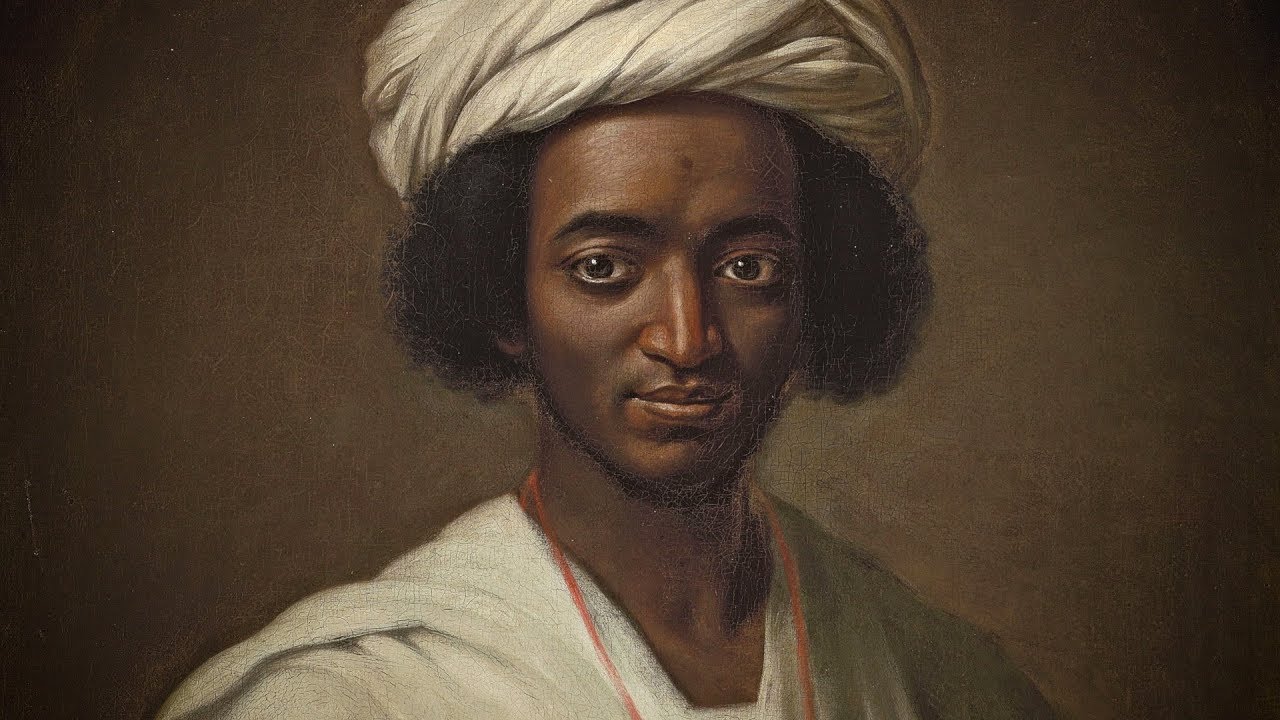 Ayuba Suleiman Diallo was born in 1701 in Bundu; present-day Senegal. Also known as Job Ben Solomon, Diallo was a descendant of Muslim Fulbe religious leaders.  His grandfather was the founder of Bundu. Diallo was also a merchant and scholar. In 1730, Diallo and his interpreter Loumein Yoas also referred to as Lamine Jay, Lahamin Joy, Lahmin Jay, Lamine Ndiaye and Loumein Ybai were captured by members of the Mandinka tribe. This occurred by the Gambia river. They were subsequently sold to the Royal African Company.  Diallo was settled in Annapolis, Maryland. In 1733, Diallo was sent to England. It was there he learned to communicate in English. He was also able to infiltrate the clique of the London elite. In July of 1734, Diallo was finally able to return to the Gambia. His newfound homeland had been destroyed by war, his wives were remarried and his father died. 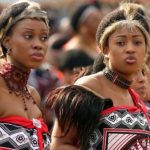 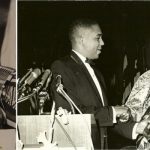