A research has found that people with type 2 diabetes had a significantly lower rate of age-related macular degeneration (AMD) after taking metformin, a common diabetes medication. 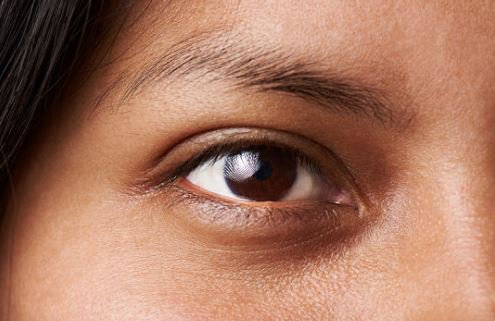 AMD is a degenerative disease that happens when part of the retina called the macula is damaged. It could lead to the loss of central vision and can interfere with daily activities such as driving, reading, and seeing faces clearly.

The study suggests that the anti-inflammatory and anti-oxidative effects of metformin can protect against AMD while it controls diabetes.

The researchers, using the Taiwan National Health Insurance Research Database, collected data on all patients recently diagnosed with type 2 diabetes, dividing them into two groups: Those who took metformin (45,524 patients) and those who did not (22,681 patients).

“Our study is the first to reveal the protective effect of metformin on the development of AMD,” said lead investigator, Yu-Yen Chen.

“While more study is required to determine just how metformin protects against the development of AMD, this is an exciting development for patients at risk.”

The research has been presented at the 122nd annual meeting of the American Academy of Ophthalmology. 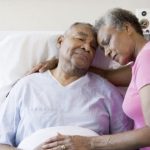 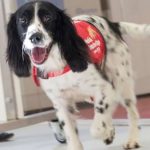