US Secretary of State Rex Tillerson held a door open for dialogue with North Korea on Monday, saying Washington was willing to talk to Pyongyang if it halted a series of recent missile test launches.

Tillerson’s comments at a regional security forum in Manila were the latest U.S. attempt to rein in Pyongyang’s nuclear and missile programs after months of tough talk from US President Donald Trump.

The UN Security Council on Saturday imposed its toughest round of sanctions yet against Pyongyang over its two intercontinental ballistic missile (ICBM) tests in July.

“The best signal that North Korea can give us that they are prepared to talk would be to stop these missile launches,” said Tillerson, adding that “other means of communications” were open to Pyongyang. He also said any dialogue would deal with how North Korea can “feel secure and prosper economically.”

Last week, Tillerson said North Korea needed to cease both its missile launches and nuclear weapons tests for talks to begin. It was not clear why he urged Pyongyang on Monday to halt only missile launches and the State Department did not respond to a request for clarification.

But a senior official familiar with negotiations between the United States and China said “it was not an accident or a mistake that Tillerson did not mention nuclear testing.”

Washington is leaving it to China to restate world powers’ opposition to new nuclear bomb tests while the United States urges a halt in missile launches “which obviously is a much lower rhetorical barrier to resuming talks,” the official said.

There was no direct reaction from North Korea to Tillerson’s remarks but in a statement after the US secretary of state made his comments, Pyongyang responded robustly to the new sanctions by saying it was ready to teach the United States a “severe lesson” if it attacked. 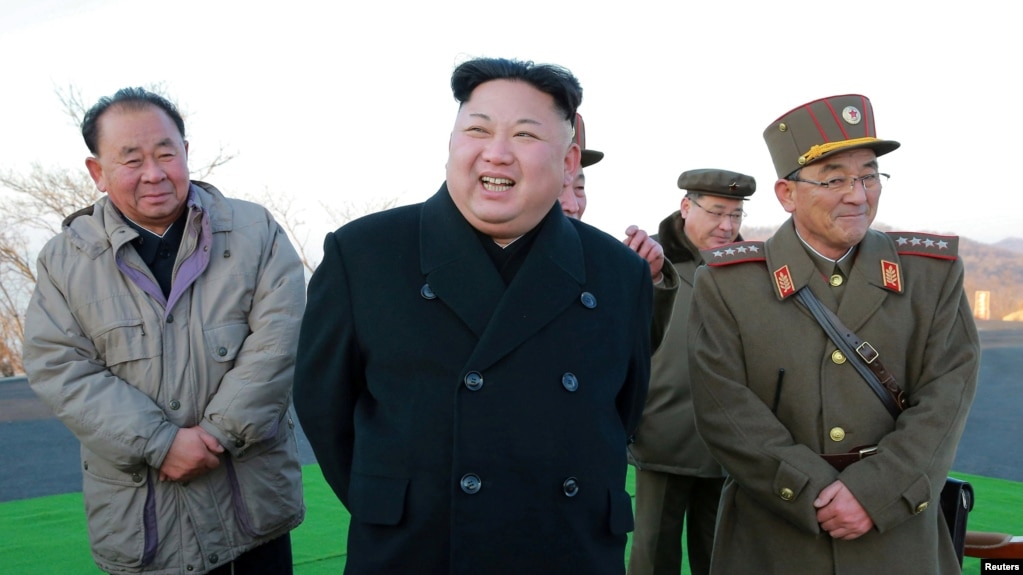 The sanctions could further choke North Korea’s struggling economy by slashing its $3 billion annual export revenue by a third.

The United States has remained technically at war with North Korea since the 1950-53 Korean conflict ended in an armistice rather than a peace treaty.

The past six decades have been punctuated by periodic rises in antagonism and rhetoric that have always stopped short of a resumption of active hostilities.

The Trump administration’s attempts to pressure North Korea into abandoning its nuclear and missile ambitions have so far gained little traction, and Pyongyang has only stepped up its tests, launching two ICBM tests last month.

Tillerson’s remarks might be an attempt to try another tack by the United States, which also has tried to get Pyongyang’s ally China to use its influence to prevent North Korean leader Kim Jong Un from building a nuclear arsenal.

Tillerson said Washington would not “specify a specific number of days or weeks” before deciding that North Korea had indeed stopped its tests.

In a statement to the Manila forum on Monday, Pyongyang said it would never place its nuclear program on the negotiating table as long as the United States maintained a hostile policy against the North.

North Korea says its ICBMs are a legitimate means of defense. It has long accused the United States and South Korea of escalating tensions by conducting military drills.

Suzanne DiMaggio of the New America Foundation think tank in Washington said there may be some room for dialogue.

“The North Koreans contend that they cannot relinquish their nuclear program until the U.S. ends its hostile policies,” she said.

“This indicates conditionality to some extent and it should be fully pursued. How do they define these ‘hostile policies?’ How can they be addressed? Can we get to the point where the North Koreans do not see the necessity of having nuclear weapons? 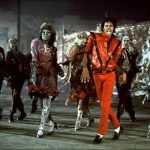 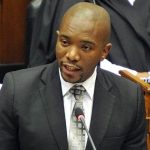