Kenyan pilots are smiling all the way to the bank despite the airline continuously making losses running into billions.

Kenyan senior pilots are among the highest paid officers in the region compared to their counterparts in rival airlines. 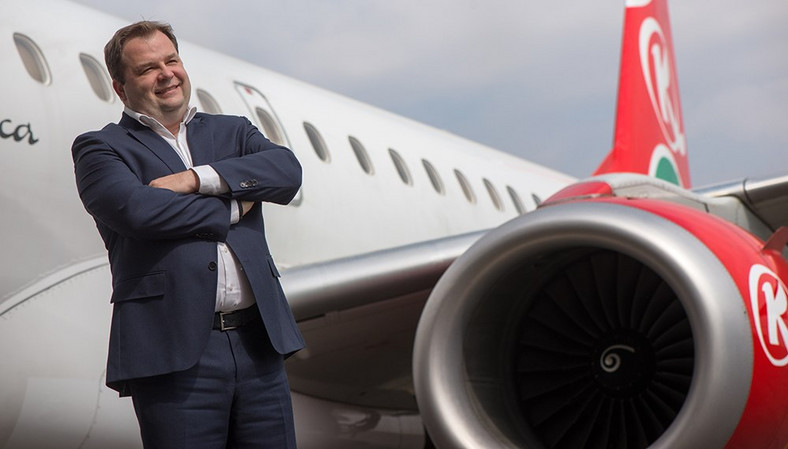 Kenya Airways CEO Sebastian Mikosz has confirmed that its senior pilots earned more than their counterparts in rival airlines.

Mr Mikosz told the parliamentary committee that senior KQ staff in the rank of captain earned an average monthly salary of Sh1.6 million ($160 000), double what pilots of Ethiopian Airlines earn per month. 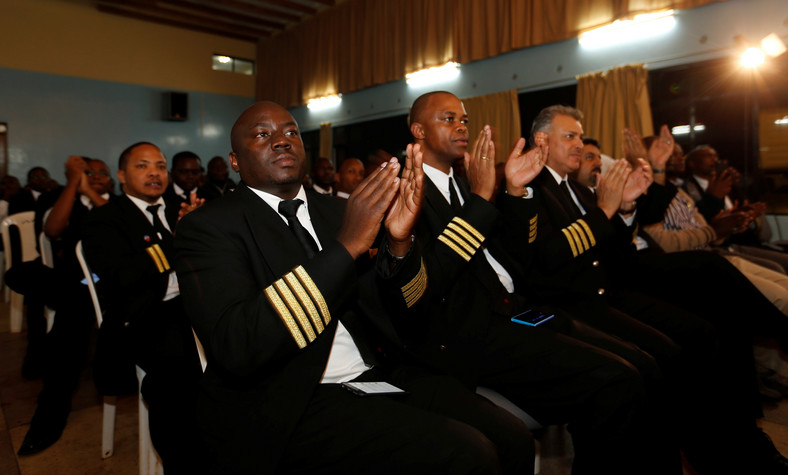 Kenyan pilot’s fat cheques are in sharp contrast to the airline financial woes compared to Ethiopian Airlines which is the largest and most profitable airline in Africa.

So effective is the Ethiopian Airlines model that the carrier has been profitable every year this decade, a run never seen in the African aviation industry.

The carrier has since expanded beyond its home market with a hub model that pulls in passengers from around the world to Addis Ababa and sends them onward to cities across sub-Saharan Africa. 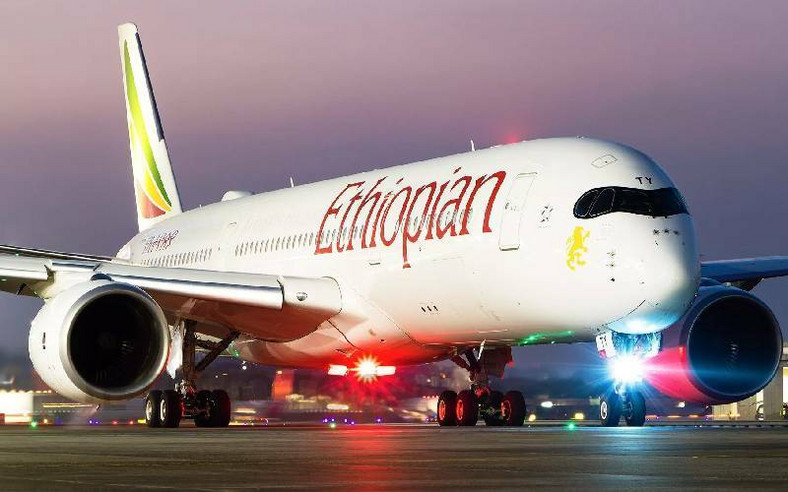 Ethiopian fleet is dominated by new aircraft models including the Boeing 787 Dreamliner and Airbus SE A350 wide-bodies, as well as 737s.

On the other hand, Kenya Airways, which is majority-owned by the Kenyan government with 49 per cent, has been in the red for years. 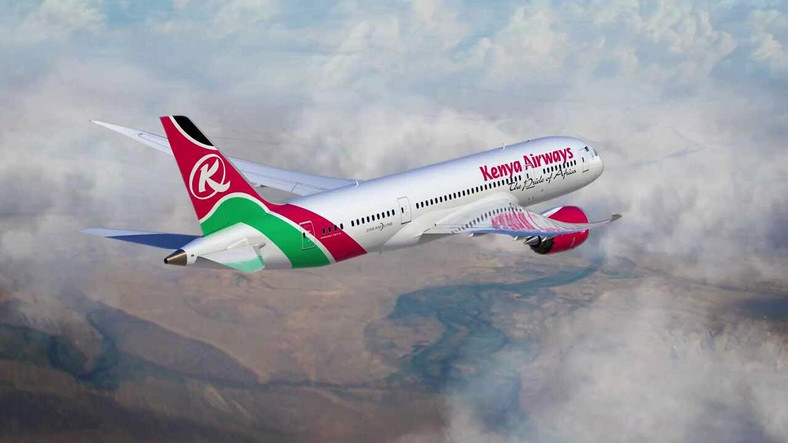 Kenya Airways has a fleet of 32 aircraft some being the youngest in Africa. This includes its flagship B787 Dreamliner aircraft.