After being unceremoniously deported from the ‘pearl of Africa’ the CEO of the international telecommunication firm is not taking it down. 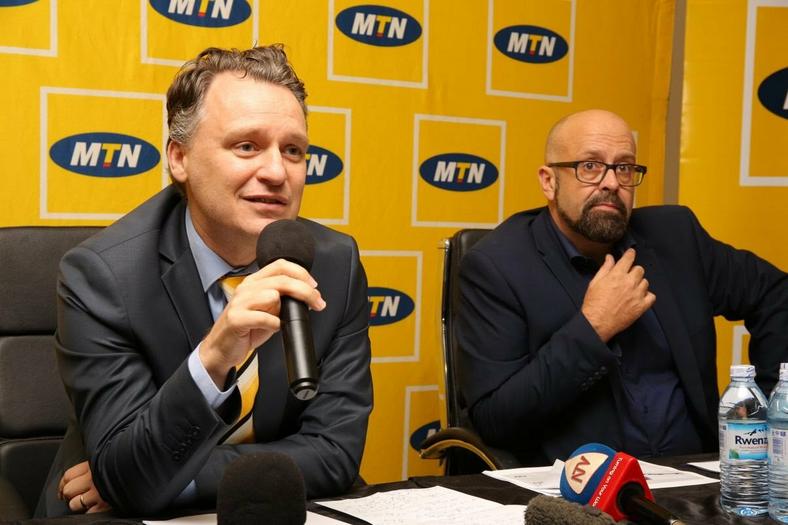 The Belgian national who is married to a Ugandan, is challenging his deportation on grounds that it was irrational and illegal.

“The applicant has never committed any offence or criminal act under the laws of Uganda and neither is he responsible for breaking any law. That there’s no lawful reason whatsoever for his deportation. That it is in the interest of justice that his deportation be quashed,” his affidavit reads in part.

Mr Vanhelleputte says he is entitled to fair and just treatment and due process before an administrative body and/or any person, and also has a right to be heard. 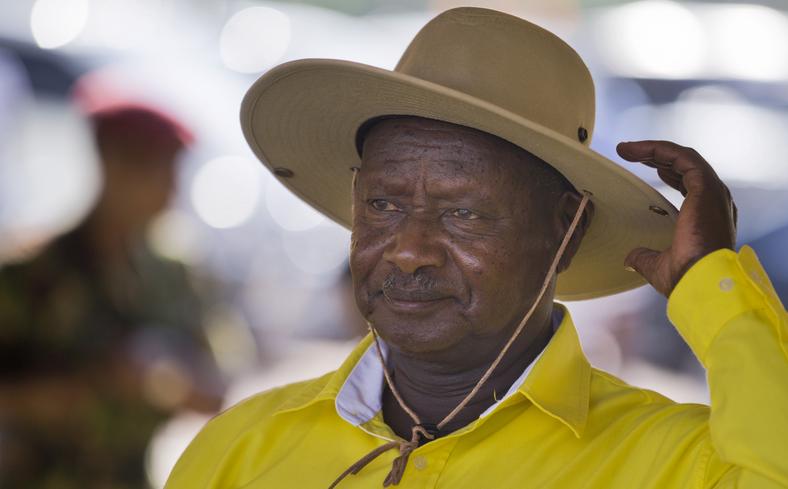 He further contends that he has been a regular visitor to Uganda since 1993 and has been married to Babra Adoso Vanhelleputte, a Ugandan citizen since April 29, 2000.

“Our marriage was celebrated both in Uganda and Belgium. That I and my wife have two children namely Vanhelleputte Jonathan aged 17 and Vanhelleputte Jason 13,” reads his affidavit.

The MTN Uganda CEO was last month deported aboard Brussels Airlines on the orders of the Internal Affairs Minister, Gen Jeje Odong, becoming the fourth employee of Uganda’s telecom giant to be deported since the beginning of 2019 after being declared prohibited immigrants.

The deportation was confirmed by the Criminal Investigations Director Grace Akullo without divulging the reason behind the deportation. 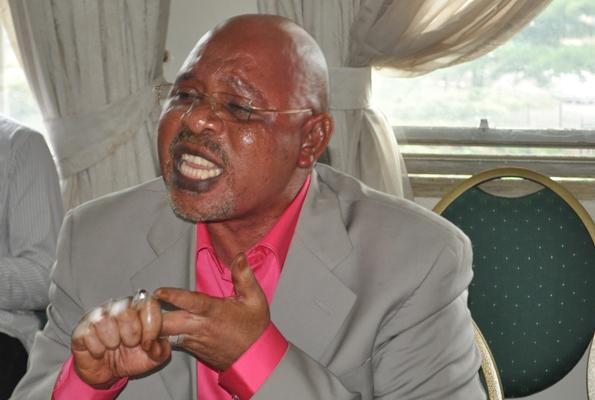 Mr Vanhelleputte now wants the High Court in Kampala to declare that his deportation by the Internal Affairs minister, Jeje Odongo, was arbitrary, irrational and illegal.

This latest development comes amid reports that MTN Group Chief Executive Officer Rob Shuter will be in Uganda from March 12 to March 13 to attend the Africa Now Summit in Munyonyo, Kampala. 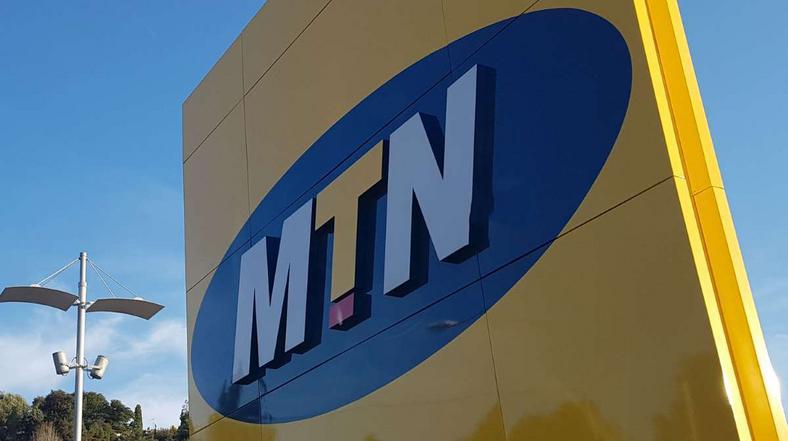 Uganda’s President Yoweri Museveni last met the MTN group boss in January in Davos, Switzerland, where they discussed an array of issues.

At that meeting, Museveni advised MTN to work towards floating shares on the Uganda Stock Exchange so that Ugandans can partly own the company.