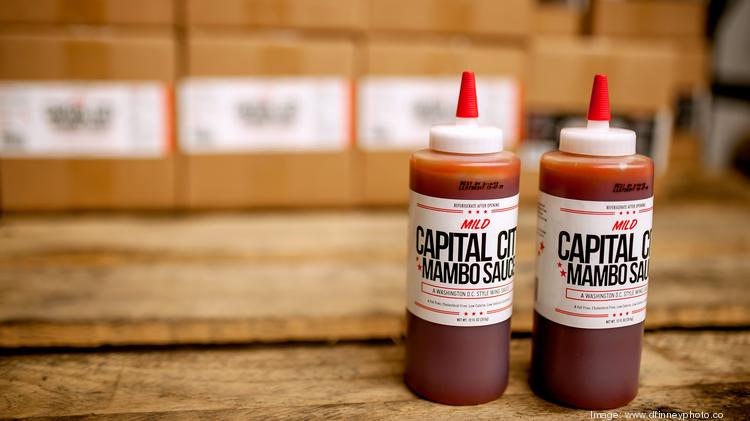 Arsha Jones is the CEO and co-founder of Capital City, LLC., a company that produces mambo sauce — D.C.’s most famous sauce that has been around since the 1950s. Jones established the company in 2011 with her late husband Charles following difficulties to get the sauce once she moved to the suburbs.

She then developed her own recipe starting from her kitchen. A decade later, the sauce has grown beyond Jones’ home kitchen and into the hands of thousands of customers across America and beyond.

ALSO READ:  With 180 of 195 Countries Under Her Belt, this Ugandan Woman is Well on Her Way to Becoming the First African to Tavel the World

Now, Jones has partnered with fast food chain KFC to bring her Sweet Hot Capital City mambo sauce to select restaurants in the Washington, D.C., Dallas and Atlanta areas, making it the first Black-owned brand to partner with a national quick service restaurant.

In a statement, KFC said it will be available for a limited time only beginning December 6. Jones’ Sweet Hot Capital City mambo sauce, known for its unique sweet, spicy and tangy flavor profile, “perfectly complements KFC’s world-famous fried chicken and your favorite sides!,” KFC said in the statement.

Mambo sauce has been around since the 1950s and has been associated with Black D.C. food culture. Due to its popularity, the sauce was adopted by Chinese and Korean restaurants in the 1970s and 80s and has transformed over the years.

“KFC has given Capital City a huge opportunity to highlight a culture that many don’t get a chance to experience. When visitors think of Washington, D.C., they envision museums, government, and politics, but there’s a huge community just beyond those few blocks that have a rich history filled with styles, music, lingo, and food all our own. We are proud to be able to partner with KFC to share our culture with more people,” Jones said via a statement.

She also took to social media to announce that she will be working with KFC. “When we started this business 10 years ago, I don’t think a day (or opportunity) like this ever crossed our minds. We simply wanted to turn a sauce we loved into a national brand, while showing our hometown the love (and respect) it deserves.

“We want to thank all of you. It doesn’t matter if you are one of our ride or die supporters who have been with us since day one or a new customer we’ve gained since then. We wouldn’t be here without you.”

“Arsha has created a successful business with this ridiculously delicious sauce, and we are proud to partner with her to give even more people a chance to try it,” said Kevin Hochman, president, KFC U.S. “You have to try Capital City mambo sauce to understand how amazing it tastes, and it’s a terrific match with our world-famous Kentucky Fried Chicken.” 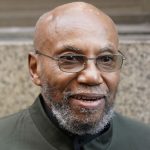 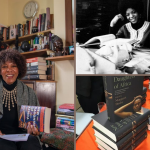