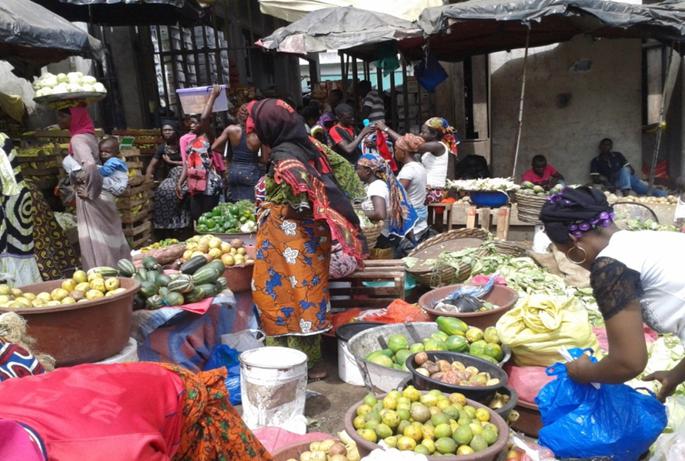 Cote d’Ivoire has been ranked first as the rising star of global trade years by Standard Chartered’s The Trade20 index.

Kenya came in second after Cote d’Ivoire as the key markets that have demonstrated particularly impressive progress in trade growth potential. The report highlighted that the two countries significantly improved their trade readiness, demonstrating that investments in infrastructure and business environment improvements are paying off.

“Although these are smaller economies that cannot be expected to match the overall trading potential of larger trading powers, our index shows that they are progressing quickly, albeit from a low starting point.

Fifteen of the Trade20 markets are in Asia-Pacific, Africa or the Middle East, and emerging markets dominate. Smaller, emerging markets like Côte d’Ivoire – at number one in the index – Kenya and Oman are on an upward trajectory, progressing at pace from a relatively low starting point. Buoyed by regional trade deals and liberalising economies, several ASEAN countries including Vietnam, Indonesia, Thailand and the Philippines also rank highly. Ireland, as the highest performing European market, owes its high ranking to its economic dynamism driven by increased levels of foreign direct investment.

The research determined each market’s potential for trade growth by analysing changes across a wide range of variables over the last decade. These were grouped into three equally-weighted pillars: economic dynamism, trade readiness and export diversity.

José Viñals, Group Chairman, Standard Chartered: “The Trade20 index points towards the strong potential of a number of markets outside the China-US-Europe trade axis. With rising protectionism casting a shadow over the future of world trade, it is encouraging that many emerging markets are still improving their trade growth potential for the medium term, forging new regional trade deals to make this happen.

“Markets that are demonstrating the most impressive pace of progress may represent interesting opportunities for corporates seeking new investment, import and supply chain partners. With healthy trade fundamental to economic growth and prosperity, the Trade20 represent the rising stars of global trade: Those with the greatest potential for future trade growth.”