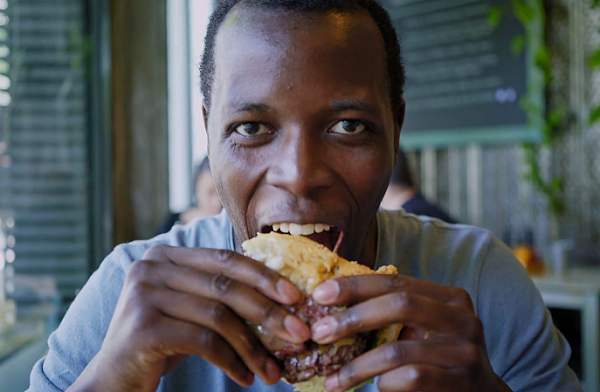 Researchers have found evidence showing that consuming junk foods such as pizza, hotdogs, chips and sweets may contribute immensely to male infertility.

The study, which was conducted by researchers from Harvard University, revealed men who eat processed foods have 25.6 million lower sperm counts than men who nourish on healthy diets.

According to the researchers, the study was necessitated following the growing decline of sperm counts in western countries and the wide consumption of unhealthy diets.

“Sperm count has been declining in the Western countries over the past few decades,” wrote the researchers in a presentation of their results.

The results were presented at the 2019 annual meeting of the European Society of Human Reproduction and Embryology in Vienna on Tuesday.

Jorge Chavarro, the lead author of the study, said: “We are seeing lower sperm counts and a few men fall below the WHO lower reference limits. This is the largest study to have found this in young men.

“You would be surprised to see how sensitive young men are to things that might affect sperm count, because it’s a perceived measure of masculinity.”

To arrive at its findings, the study examined the testicular function of 2,935 healthy young Danish men who participated in a compulsory medical examination to determine their fitness for military service between 2008 and 2017.

Results of the study show that men who consume ‘prudent’ meals have was 42.8 million higher sperm count than those who feed on junk foods.

The researchers also found that men who feed on ‘prudent’ diet had the highest number of sperm count followed by those who adhere to ‘vegetarian’ meals and lastly by the “Smørrebrød” pattern.

“Adherence to a high-fat unhealthy ‘western’ dietary pattern was associated with impaired testicular function while ‘prudent’ diet high in fruits and vegetables was positively associated,” the researchers wrote in their study paper.