Meet the McGregor sisters that are not perturbed that their brother lost the game on Sunday. In fact the so called brother took even the body guards out on shopping spree to celebrate. The question now is what exactly were they celebrating?, the fat cheque, the defeat or the fact that he now has one record of a professional fight in his life

Mayweather has also been enjoying himself — having already spent a chunk of his huge payday by taking nine close friends and family shoe shopping.

The retired American boxer is believed to have pocketed around a staggering $297 million in total after his 10-round bout with McGregor.

And the 40-year-old spent some of his money taking his entourage to high-end fashion store Gucci and letting them pick what they wanted.

Erin, who works as a hairdresser but has a second career as a bikini and fitness model, has played a big role in shaping Conor’s look.

The 34-year-old recently told the Sunday World: “Everyone loves Conor’s hair and so many men want it.. 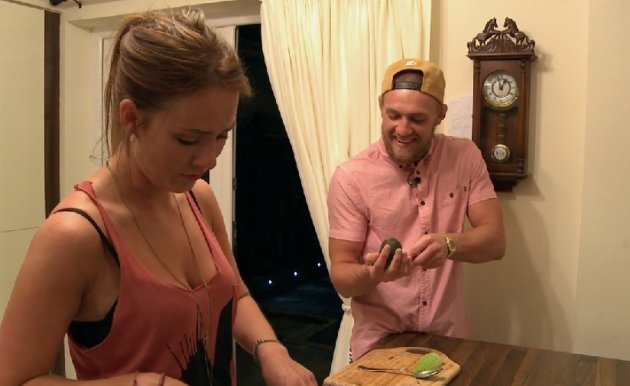 Erin says her brother has been a huge inspiration to her, and that they’ve supported each other through tough times.

She added: “Whenever I was low, Conor was on the other end of the phone.

“I remember him saying: ‘No one realizes what it’s like until they’ve done it themselves.’

“We forged this mutual respect that I suppose we never had before.”

Aoife is also a huge supporter of her brother.

The 30-year-old works for a mini excavator rental company in Dublin, but puts work on hold when a big fight is coming up.