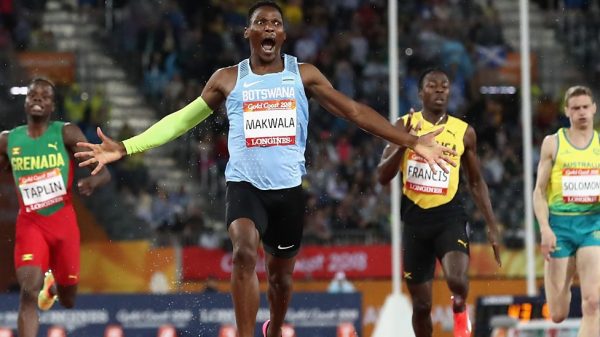 Makwala, the pre-race favourite, won the gold medal in a time of 44.55 seconds, with countryman Baboloki Thebe second in a time of 45.09sec. Javon Francis, of Jamaica, was third in 45.11sec.

Makwala’s race was all but won with 50m still to go, and the Batswana said he had been confident of ensuring victory: “I came here ready for the gold medal.

“I was training hard for this and you can see from my heat and the final I was just relaxing.

“I knew that if I reached 300 metres first, those guys couldn’t manage me.”

The gold medalist celebrated with 10 push ups, as is his custom, and said of his habit: “I just want to show that Makwala is still there, that I still have the power to go.”

When asked if he would attempt both the 200m and 400m at next year’s world championships in Qatar, he added: “If my fitness level is good I will go for the double.” 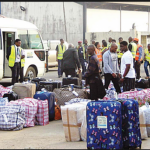 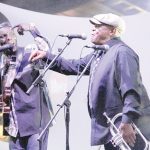