Just days after confirming his retirement, Floyd Mayweather surprises the world by announcing that he will return to the ring in 2020. 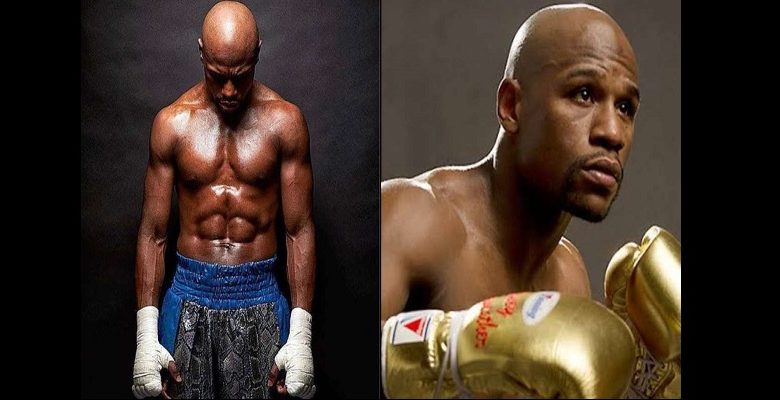 The boxing champion had retired in 2017, after defeating Irishman Conor Mcgregor. In December 2018, he went to Japan for an exhibition fight against kickboxer Tenshin Nasukawa.

“I received calls to go back to the ring, but my health is my wealth,” he told Reuters on Tuesday. “Boxing is a very, very brutal sport. In recent years, many boxers have died in the ring. You have to know when to hang up. I had a nice career. “

ALSO READ:  6 Black Celebrities With The World’s Most Expensive Cars

But on Thursday night, Mayweather announced on his Instragram account that he was coming out of retirement. “I’m leaving my retirement in 2020,” he wrote.

Coming out of retirement in 2020 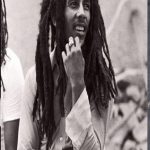 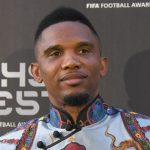