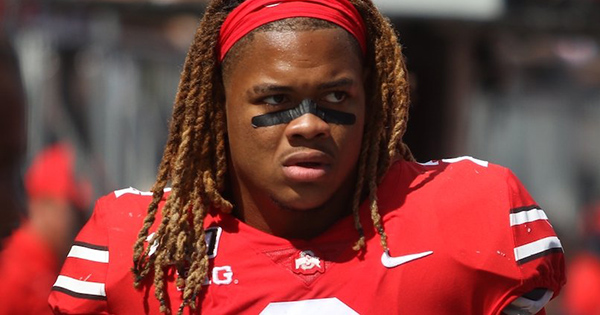 Chase Young, Ohio State University’s star defensive end, has been suspended from playing because he allegedly violated an NCAA rule when he accepted a loan before last season’s Rose Bowl. Ohio State is planning to submit a report to the NCAA to reinstate him.

ALSO READ:  This Is The Face Of The Somali-born Abdul Razak Ali Artan Who Injured Nine In Surprising Attack At Ohio State University

Young, who is also a favorite for the NFL’s No. 1 draft pick next year and a candidate for the Heisman Trophy, shared on his Twitter earlier this week that he “made a mistake last year by accepting a loan from a family friend I’ve known since the summer before my freshman year at OSU.”

ALSO READ:  Video of How Cameroonian Player, Patrick Ekeng Collapsed And Died On The Pitch
Loading...

According to reports, the money was used to fly his girlfriend to Southern California for the Rose Bowl. Young said he had repaid the loan last summer.

Under NCAA rules, college athletes are allowed to accept student loans and scholarships to pay for expenses. However, it does not allow students to profit off their name and likeness. In Young’s case, he could be suspended for up to four games if the loan was more than $800.

Young’s agent Tim Nevius, a former NCAA investigator, took to Twitter his disappointment with the decision.

“Chase took a small loan from a close family friend last year to cover basic life expenses. Loan was repaid months ago and we’re working to restore his eligibility. Unfair and outdated NCAA rules punish athletes for making ends meet while enriching everyone else,” he wrote. 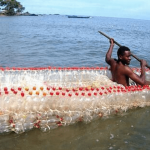 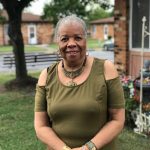