The world’s largest beer maker and Coca Cola said in a joint statement on Wednesday that they had agreed the transfer of AB-InBev’s 54.5 per cent stake in Coca-Cola Beverages (CCBA).

The companies have also reached an agreement in principle for Coca-Cola to acquire AB-InBev’s interest in bottling operations in Zambia, Zimbabwe, Botswana, Swaziland, Lesotho, El Salvador and Honduras for an undisclosed amount.

The transactions, subject to relevant regulatory and minority approvals, are expected to close by the end of 2017.

Coca Cola said it planned to hold all operations temporarily until they can be re franchised to other partners. Its existing bottling partners include Coca-Cola European Partners and Coca-Cola Hellenic. 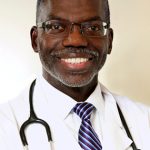 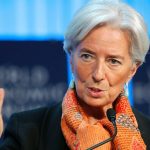