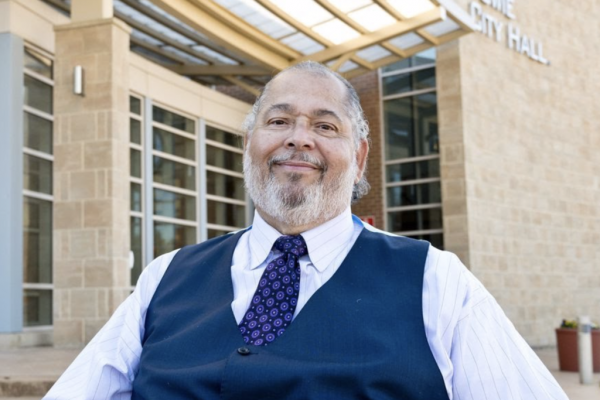 Timothy Adams is making history as the first-ever Black mayor to be elected in Bowie, Maryland, a city in Prince George’s County, the wealthiest Black county in the U.S. He won 42% of the people’s votes and won against 4 other candidates, making him the city’s new leader after 20 years of being under the same mayor.

“I think being the first black mayor of Bowie in particular is something that is historic,” Adams told WUSA. “I think it’s very humbling.”

Adams, who has been in a wheelchair since an accident, is also the city’s first mayor with a physical disability.

“I think as someone who’s had challenges, being disabled, I think it also shows a lot of character of the people of this city because they look past that,” Adams said.

Adams is an entrepreneur who has resided in the city for over 25 years. He said he considers himself a “political outsider” and sees it as a strength and opportunity to focus on the most essential issues.

Under his leadership, he aims to keep the city safe and family-friendly while limiting over development and overcrowding, especially in schools to provide better education to everyone.