The three leaders discussed a range of issues on the Middle East during a recent visit to the country.

During his meeting with Sisi, Wang said that China and Egypt have in recent year achieved historical development in their relations under the leadership of the two countries’ presidents. 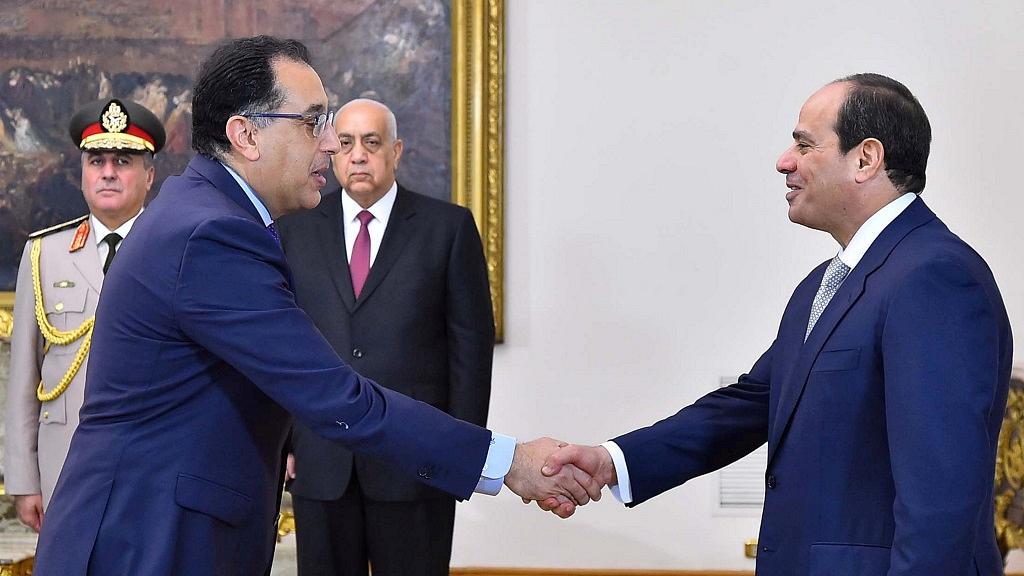 In September, the Egyptian president visited China, attended the Beijing Summit of the Forum on China-Africa Cooperation (FOCAC).

Sisi said Egypt is one of the first countries to support the Belt and Road Initiative, , adding that he believes the initiative will inject fresh and strong power into the bilateral cooperation.

In a meeting with Madbouly, Wang said that Egypt is the first Arab and African country to establish diplomatic relations with China. The bilateral relations have been developing healthily and stable over the past 60 years.

According to Wang, China attaches importance to the development plan of the Suez Canal Corridor proposed by Sisi and wishes to enhance cooperation with Egypt in the project.

After the meeting, Wang and Madbouly witnessed the signing of a series of bilateral cooperation documents in such areas as agriculture, education, and culture. 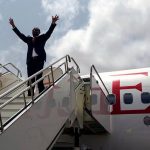 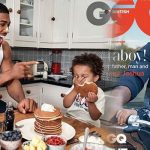