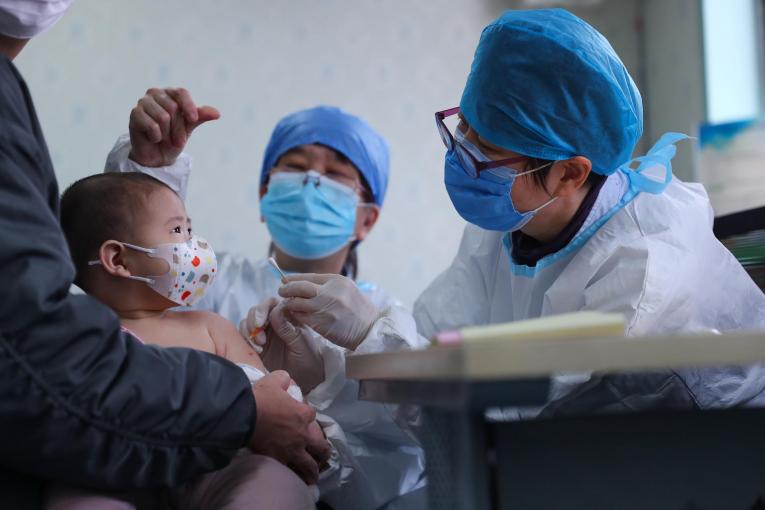 The China-developed anti-coronavirus vaccine Egypt has received is effective, safe and easier to use, an Egyptian official has said.

“I am more convinced of the Chinese vaccine, which uses the recognized traditional technology of killing a virus,” Osama Abdel-Hay, Secretary-General of the Egyptian Medical Syndicate, told Xinhua Monday in an interview.

On Dec. 10, Egypt received the first batch of a Chinese anti-coronavirus vaccine to help fight the COVID-19 epidemic.

The batch of the vaccine, developed by the China National Pharmaceutical Group, or Sinopharm, came from the United Arab Emirates.

The medical staff in isolation hospitals, people with chronic diseases like cancer and kidney failure, and the elderly, will be given priority in vaccinations, according to the Egyptian Health Ministry.

Abdel-Hay noted that new vaccines using ribonucleic acid (RNA) technology developed by some other countries must be kept at a temperature of minus 70 degrees Celsius, adding that some of these vaccines need to be used within a week of manufacture, while others must be used within two weeks.

“This means that manufacturing, transporting and distributing them involve difficulties that cannot be underestimated for many countries,” he said, noting that the Chinese vaccine is ideal for Egypt and its capabilities.

The Chinese vaccine is “suitable for us, and I assure all Egyptians that it is safe,” Abdel-Hay said.

More than 1 million medical workers at hospitals should be vaccinated to avoid infections, according to the official.

Noting that Egypt is already manufacturing many kinds of medicines for regional countries, Abdel-Hay said Egypt is able to become a regional hub for vaccine industries.

“Egypt also has a company to manufacture vaccines. This could help the country become a center for making and distributing the Chinese vaccine in Africa and the Middle East,” he said.

The official praised the Egyptian government’s efforts to confront the coronavirus but warned of severe difficulties such as the lack of isolation hospitals and intensive care units.

“The crisis now is greater than the country’s available capabilities,” he said.

Egypt, which has so far registered 133,900 COVID-19 cases and 7,466 deaths, has witnessed a spike in coronavirus infections in the past few days. 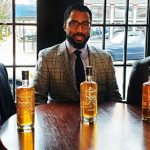 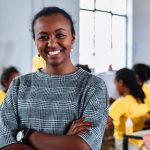