Out of all the more than 100 art centers that were receiving support under the Works Progress Administration’s Federal Art Project, only South Side Community Art Center is still serving that purpose in its original building. In recognition of this cause, in September 2018, the center was enjoined in the National Register of Historic Places.

The center’s mission is to “conserve, preserve and promote the legacy and future of African-American art and artists, while educating the community on the value of art and culture.”

South Side Community Art Center is famous for hosting many established and up and coming African American artists working in several different mediums even as it also provides several educational programming for children, adults and elders, as well as providing several invaluable volunteer opportunities. 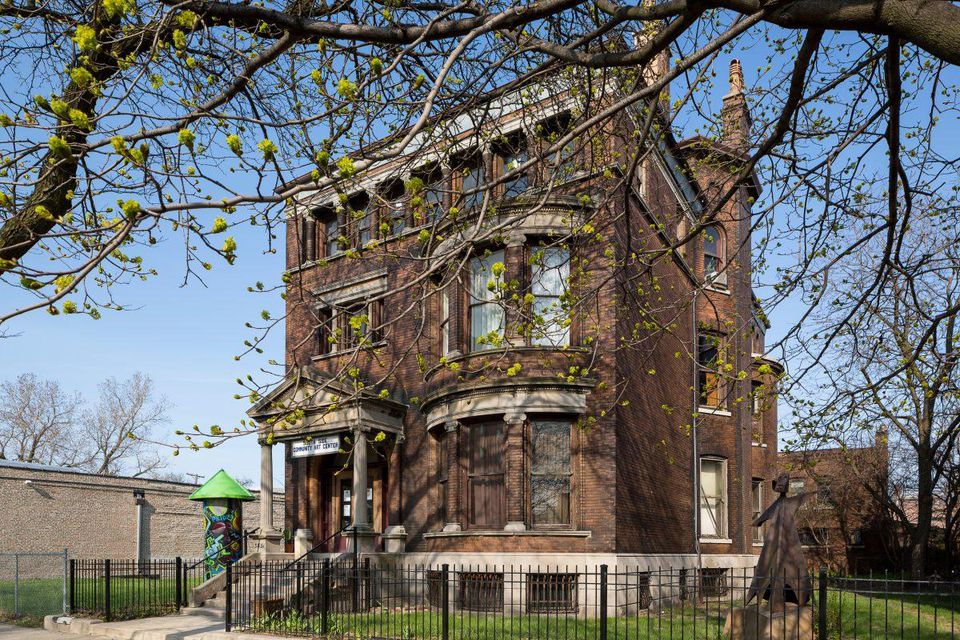 When the Great Depression was eating into the American economy, President Franklin D. Roosevelt revealed Second New Deal, whose main aim was to restore economic activity through several approaches, including a national work relief program dubbed Works Progress Administration (WPA). This initiative that functioned under The Federal Art Project employed artists to leverage on their talents to benefit the society by bringing at into the daily life of the community.

In 1938, African-American leaders drawn from different sectors, including arts, came together and agreed on starting up an arts center. The purpose of the center was to address a concern that African-American arts were often denied opportunities to be displayed in galleries and other venues across the globe, but also a place to provide impetus for career development and arts education. The founders started on a process of raising funds to acquire a building. The group partnered with the Federal Art Project and the government paid staff and artists’ salaries at all such community centers. This went on until 1943 when the WPA initiative was discontinued.

In order to take care of capital and operating expenditures, funds were raised from different channels including pledges from founders, the “Mile of Dimes” campaign, plays, exhibitions, and balls among several other social events that generated revenue. At a time of extreme financial hardship, local businesses and civic organizations came forward to give a hand to the entrepreneurial efforts of the project by offering meeting spaces, financial contributions and sponsorships.

The South Side Community Art Center later purchased a freestanding, brick-and-limestone building. After purchasing it they remodeled its interior and removed all the apartment walls and properly prepared the spaces.

Things were changed in the building to make it ready for the goal of South Side Community Art Center and they’d hold their first exhibition at the new center on December 15, 1940.

It registered great success, having up to 13,500 patrons attending the exhibits and several classes over the first four months.

“Our founders would be elated and I feel a great sense of accomplishment in obtaining such prestigious recognition as to have South Side Community Art Center listed on the National Register of Historic Places,” said the Center’s Executive Director Maséqua Myers.

The National Register of Historic Places is the US’ official list of historic structures, buildings, objects, sites and districts recognized for their significance based on a nationally applied criteria.

It’s, therefore, a great achievement for the center and it’s believed that the development would spur even more activity at the center. 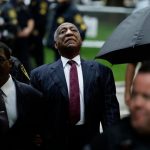 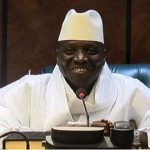