Chelsea star Cesc Fabregas has entered the Guinness Book of World Records for his assists. 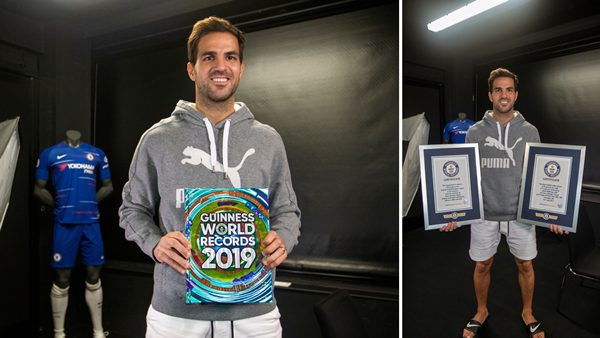 The 31-year-old has been recognised for his ability to provide goals for his teammates and was a recipient of record for the fastest time to achieve 100 assists in the Premier League.

The Spain International was able to achieve his record with 74 games lesser than Manchester United legend Ryan Giggs who holds the highest number of assists in the English first division.

Fabregas achieved the feat when he assisted Brazilian midfielder Willian in Chelsea’s 4-2 win over Stoke City in December 2016.

Speaking in an interview, Fabregas explained why he is such a good provider of goals for his teammates.

“But to achieve this record in my career is one of the proudest things in my job, because it is my job and I did it well.

Fabregas who had entered the Guinness Book of World Records for the Most volley passes in 30 seconds achieved his the assist target for Chelsea but started with his time at Arsenal.

He took to his official Twitter account to celebrate the achievement and also reminisced about providing the goal that won Spain the 2010 FIFA World Cup in South Africa.

He said, “It was not the most beautiful, not the most amazing assist. But a simple pass broke the line… and it got us the World Cup.”

Fabregas who is now back to full fitness is expected to return to action when Chelsea host Manchester United at Stamford Bridge on Saturday, October 20. 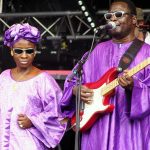 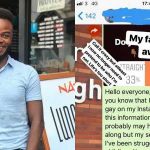