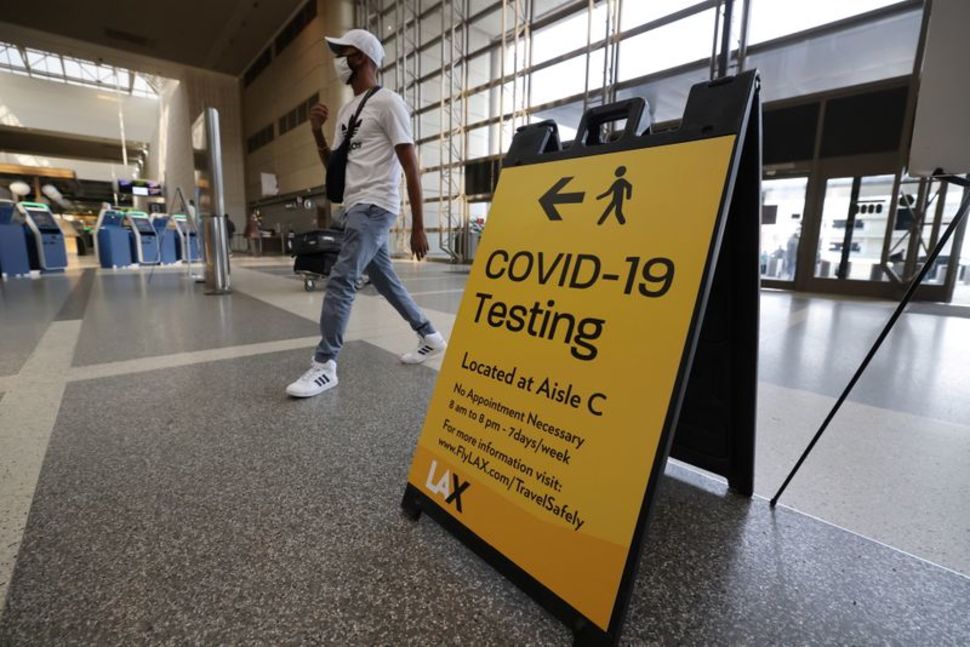 The US Centers for Disease Control and Prevention may soon shorten the length of self-quarantine period recommended after potential exposure to the coronavirus, a top official said on Tuesday.

Health authorities currently recommend a 14-day quarantine in order to curb transmission of the virus but an official said Tuesday that there is evidence that the period could be shortened if patients are tested for the virus during their quarantine.

“Let me confirm that we are constantly reviewing the evidence and we are starting to have evidence that a shorter quarantine complemented by tests might be able to shorten that quarantine period from 14 days to shorter days,” a top US health official said on a Tuesday press call.

He did not say what the duration of a shorter quarantine period might be.

The Wall Street Journal reported on Tuesday that the new quarantine period would likely be between seven and 10 days and include a test to prove that the person no longer has COVID-19, citing a CDC official.

The official added that people might be more likely to comply with a shorter quarantine period, even if it meant some infections might be missed, the Journal reported.

He added that the decision to change the guidance is not final and experts are still reviewing data to make sure such a change would not put people at risk.

The US government has been criticised by experts and public health officials for being slow to ramp up COVID-19 testing.

It has also distributed nearly 40 million out of 150 million rapid tests it agreed to acquire from Abbott Laboratories earlier this year, the officials said.

New coronavirus cases in the United States are averaging nearly 172 000 a day and have exceeded 100 000 since early November, according to a Reuters tally.

US total deaths due to coronavirus reached nearly 259 000 on Tuesday with over 12.5 million cases. 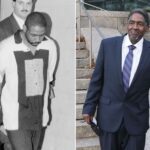 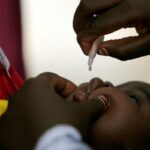