The Canadian government has budgeted the sum of $902 million, over a period of five years, to arrest the surge of migrants who illegally cross into the country from the United States of America.

Nigerians make up a sizeable majority of thousands of people who have illegally crossed into Canada from the U.S. to file refugee claims since January 2017.

In the annual budget that was presented by Canada’s Finance Minister, Bill Morneau, to the House of Commons on Tuesday, March 19, 2019, $902 million (C$1.18 billion) will be spent over five years, beginning in the 2019-20 fiscal year, on border security and modernisation, and for the asylum system.

“To ensure that our asylum system is fair and effective – supporting Canada’s reputation as a country that is welcoming as well as governed by the rule of law – we will invest in a comprehensive Border Enforcement Strategy, to better detect and intercept people who cross into Canada irregularly and those that attempt to exploit our immigration system,” he said. 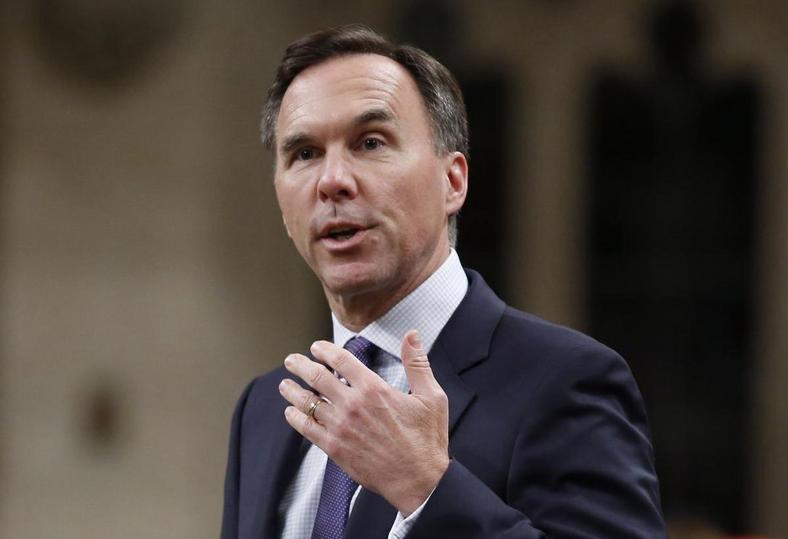 According to the budget document, the comprehensive Border Enforcement Strategy will help to effectively “detect and intercept individuals who cross Canadian borders irregularly and who try to exploit Canada’s immigration system”.

“Failed asylum claimants who entered into Canada at irregular crossings or between official ports of entry will also be removed on a priority basis,” the document reads.

To do this, additional resources are to be provided to strengthen processes at the border, and accelerate the processing of claims and removals. This, according to the government, is to ensure the asylum system remains available to those genuinely in need of refugee protection.

“To do this, the Government intends to introduce amendments to the Federal Courts Act to create three new judicial positions,” the document reads. 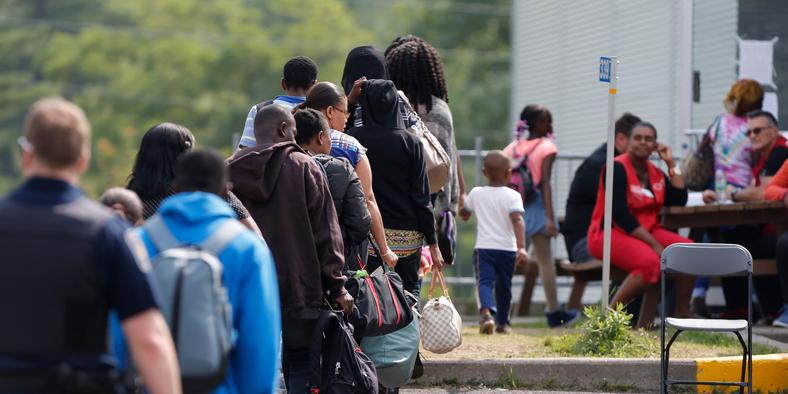 A group of asylum seekers wait to be processed after being escorted from their tent encampment to the Canada Border Services in Lacolle, Quebec, Canada August 11, 2017.

To implement the measures that’ll more effectively manage, discourage and prevent irregular migration, the Canadian government seeks to introduce legislation and propose amendments to the Immigration and Refugee Protection Act and the Citizenship Act.

Nigerians are some of the most frequent border-crossers into Canada

The influx of migrants into Canada over the past two has been a political liability for the liberal government headed by Prime Minister Justin Trudeau. 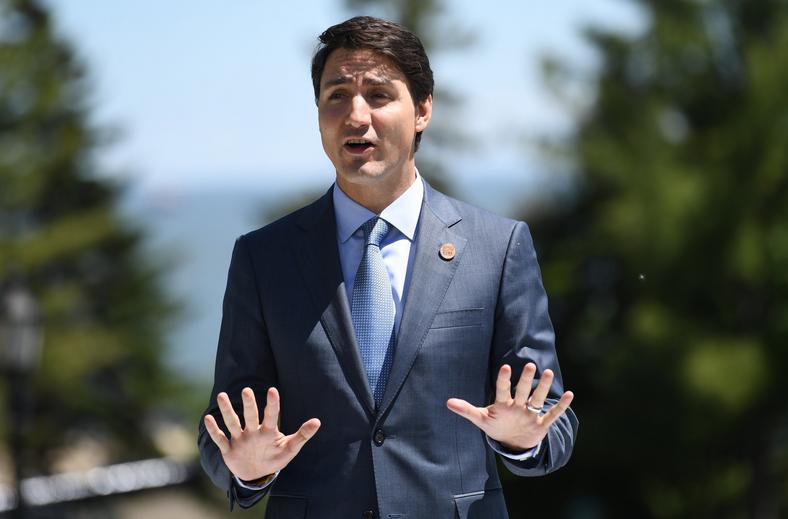 Canadian PM, Justin Trudeau, has faced constant criticisms from Conservatives about his government’s handling of immigration

A December 2018 report revealed that each asylum seeker crossing at irregular border points from the U.S. costs Canada an average $14,321, with the number of border-crossers between April 2017 and March 2018 costing various federal bodies $340 million to process. The report also projected that the individual cost will rise to $16,666 by March 2020.

The increased wave of illegal immigrants into Canada kicked off after U.S. president, Donald Trump, threatened in 2017 to review the Temporary Protected Status of thousands of foreign nationals in his country.

Many of the Nigerian asylum claimants who crossed from the U.S. into Canada through unrecognised entry points were observed to have arrived bearing valid U.S. visas after having spent very little time in the States. 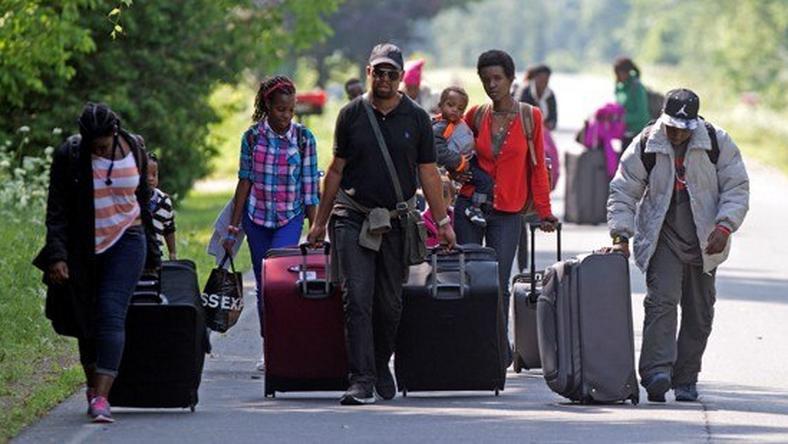 Asylum seekers walk down Roxham Road to cross into Quebec at the U.S.-Canada border in 2017.

Between June 2017 and May 2018, Canadian authorities intercepted more than 7,600 Nigerian asylum seekers with 81% of them having valid U.S. non-immigrant visas in their possession.

The trend of illegal border-crossers from Nigeria worried the Canadian government so much that two officials were sent to Lagos in 2018 to work directly with their counterparts in the U.S. visa office to collaborate on how to lower the number of migrants who eventually end up making asylum claims in Canada.

More recently, the Canadian government adopted a new stringent policy to deal with asylum seekers who illegally cross into the country from the U.S.

The Canada Border Services Agency (CBSA), the agency responsible for deportations, disclosed that it now classifies border-crossers as a top deportation priority.

This means quicker processing and deportation of people who cross the border unlike in the past when claimants could live in Canada for years while their applications were processed.

Six lawyers told Reuters that the new policy had already led to accelerated hearings, scheduled in blocs, with a focus on cases involving claimants of Nigerian and Haitian origins.