Separatists in Cameroon’s restive English speaking regions staged a prison break leading to the escape of about 70 prisoners, the BBC reported on Wednesday.

The incident took place in Wum, a town located north of the regional capital Bamenda. Witnesses say the preceding the prison break was exchange of gunfire at the town’s prison lasting several hours.

They added that the mastermind of the attack sustained gunshot wounds but was but was carried away by members of his team.

This becomes the second such incident in under two months. In late July 2018, over 160 inmates in the Ndop prisons were released after an attack by separatists. 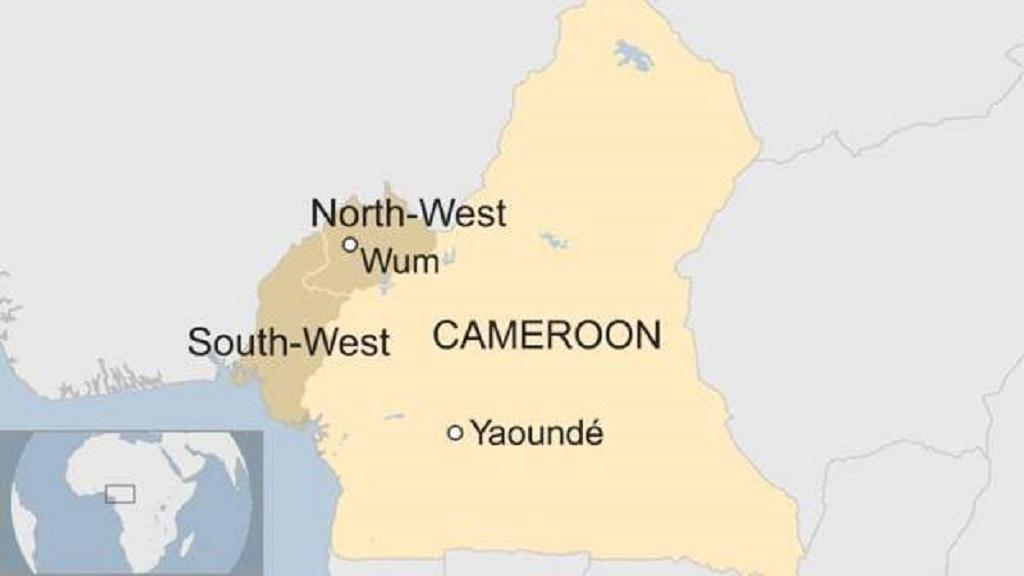 At the time, William Benedict Emvoutu Mbita, head of the department of Ngoketunjia where Ndop is located confirmed that some escapees had voluntarily returned and were due to be transferred to the regional capital, Bamenda.

The attackers who “fired from everywhere”, were able to “break the gates of the prison” before “setting fire to all the buildings,“he added, stressing that they had brought fuel to cause the fire.

Armed separatists since October last year have faced off with state security forces in an increasingly deteriorating security situation in the Anglophone regions – the North-West and South-West. 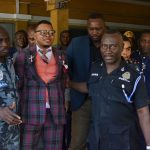 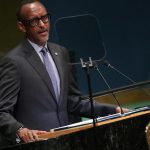