The Confederation of African Football (CAF) says Cameroon has officially accepted to host the 2021 Africa Cup of Nations after being stripped of the rights to host the 2019 edition. 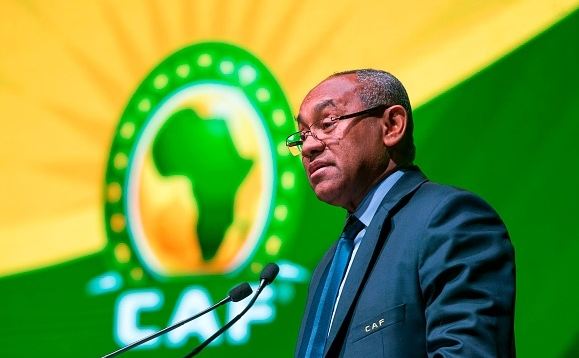 “Cameroon has officially accepted to host the AFCON 2021 through an official letter addressed to CAF and signed by the Cameroonian Head of State, His Excellency Paul Biya,” a statement from CAF read in part.

Cameroon was stripped of the rights to host next year’s AFCON due to unpreparedness and political upheavals.

The latest announcement by CAF comes just a few weeks after it had said no agreement had been reached on the host of the 2021 AFCON.

Cote d’Ivoire had earlier condemned strongly the alleged decision to strip it of the hosting rights for the AFCON 2021 in favour of Cameroon. It lodges a complaint against this with the Court of Arbitration for Sport.

Should Cameroon host the 2021 AFCON, Cote d’Ivoire would have to wait until 2023 to host the continental tournament.

Egypt and South Africa have both made bids to host the event, hoping to ride on their readily available infrastructure to win.

The decision on who will host next year’s AFCON will be made on January 9 at an executive committee meaning in Senegal.