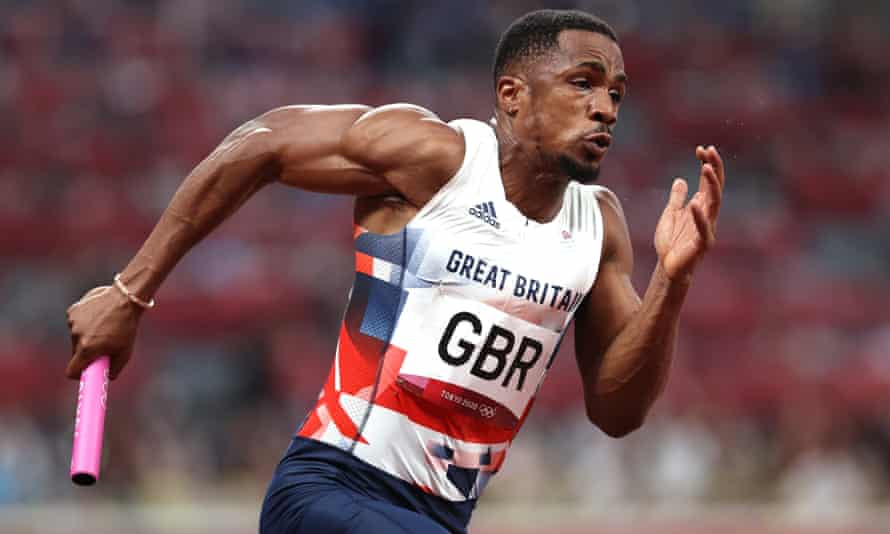 British sprinter CJ Ujah, who won an Olympic silver medal in the 4x100m relay in Tokyo, has been provisionally suspended for an alleged anti-doping breach, the Athletics Integrity Unit (AIU) announced.

If the case is proven, then 27-year-old Ujah and the British team will be stripped of the silver they won behind Italy in Japan.

The AIU said a test showed the “presence/use of a prohibited substance (Ostarine and S-23).”

A statement from the Athletics Integrity Unit read: “In accordance with the IOC Anti-Doping Rules and the World Athletics Anti-Doping Rules, the Athletics Integrity Unit (AIU) has commenced disciplinary proceedings to determine any consequences beyond the Tokyo 2020 Olympic Games to be imposed upon four (4) track and field athletes who are asserted to have committed antidoping rules violations following testing conducting by the International Testing Agency (ITA) during the Tokyo 2020 Olympic Games.

“The AIU worked closely with the ITA during the Games and provided the intelligence to carry out specific target testing on two of the four athletes.

“The AIU now awaits the conclusion of the ITA proceedings against the above athletes, which will determine whether any anti-doping rule violations have been committed and what consequences (if any) should be imposed in relation to the Olympic Games.

“Any consequences beyond the Olympic Games to be imposed upon the athletes under the World Athletics Anti-Doping Rules will be determined following the conclusion of the ITA proceedings.”

World Athletics Anti-Doping rules state that in instances where an athlete who has committed an ADRV competed as a member of a relay team, “the relay team shall be automatically disqualified from the event in question, with all resulting consequences for the relay team, including the forfeiture of all titles, awards, medals, points and prize, and appearance money”.

Chijindu Ujah was born in Enfield, London, into a family who are originally from Nigeria. He grew up in Enfield and has one older sibling. 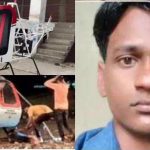 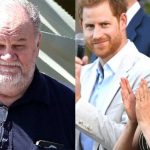