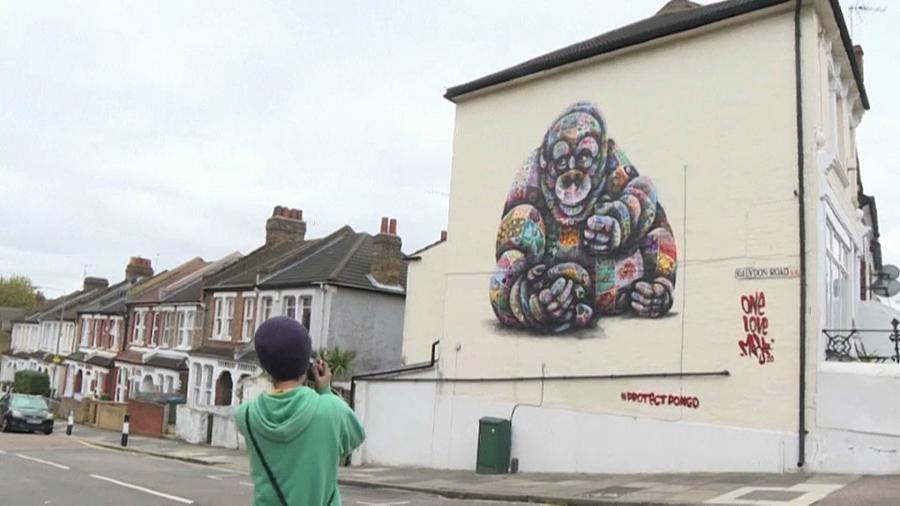 On the wall of a residential street in Charlton, south London, Louis Masai puts the finishing touches to a striking large-scale mural of an Orangutan.

Following in the footsteps of a Banksy, the British artist chooses to express himself directly on the walls, here to denounce endangered species and participate in public debate.

“I think it’s imperative that artists are a bit more diligent about the fact that they have a position in society where we can impose new thought processes. At the moment we’re preoccupied with one factor, one story (ed: the coronavirus pandemic) but there’s so many other things going on.” Masai says. 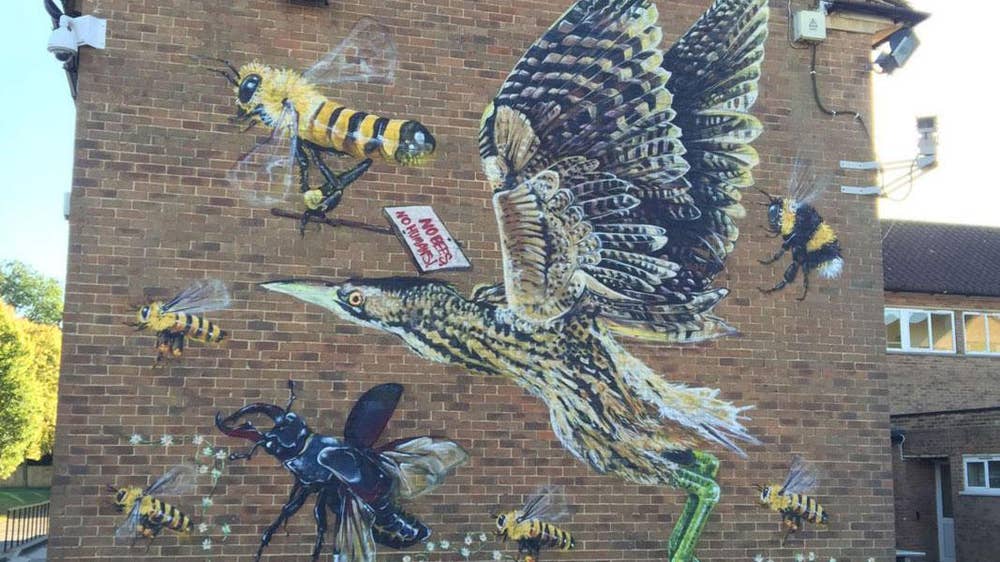 The British artist, known for his signature patchwork style, travels around the United Kingdom to paint colourful murals of animal species in decline or on the brink of extinction, to issue a warning about the devastating effects of climate change and biodiversity collapse.

This is an opportunity for a much wider sort of conversation to be had that people need to live more in harmony with nature and allow nature to thrive Masai explains.

“And anybody who’s lived in London or visited London and seen the rivers (ed: the Thames) knows that there’s quite a lot of pollution happening. So it’s really important that these rivers are kept clean and maintained.” he adds. 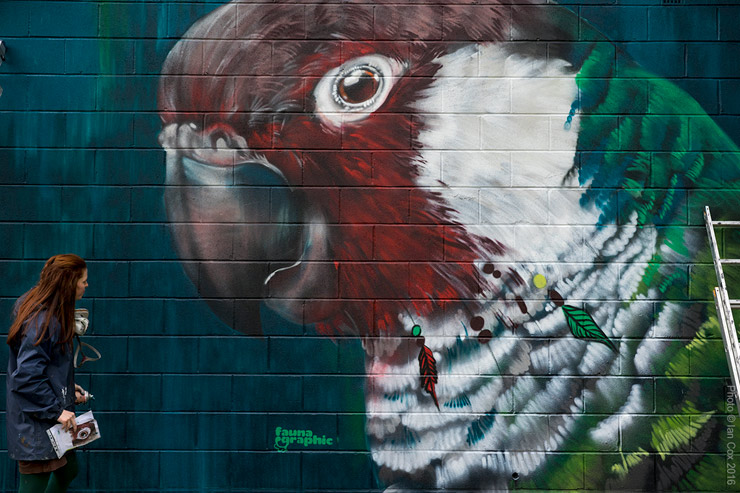 According to the International Union of Conservation of Nature (IUCN) there are currently 23,250 species listed as threatened. This means: critically endangered, endangered or vulnerable.

This means: critically endangered, endangered or vulnerable. Adding extinct and extinct in the wild species the figure is 24,153.

It’s widely predicted that as many as two-thirds of all species could be near extinction by the end of this century. But, some are now rising in population due to increasing concern about the extinction crisis. 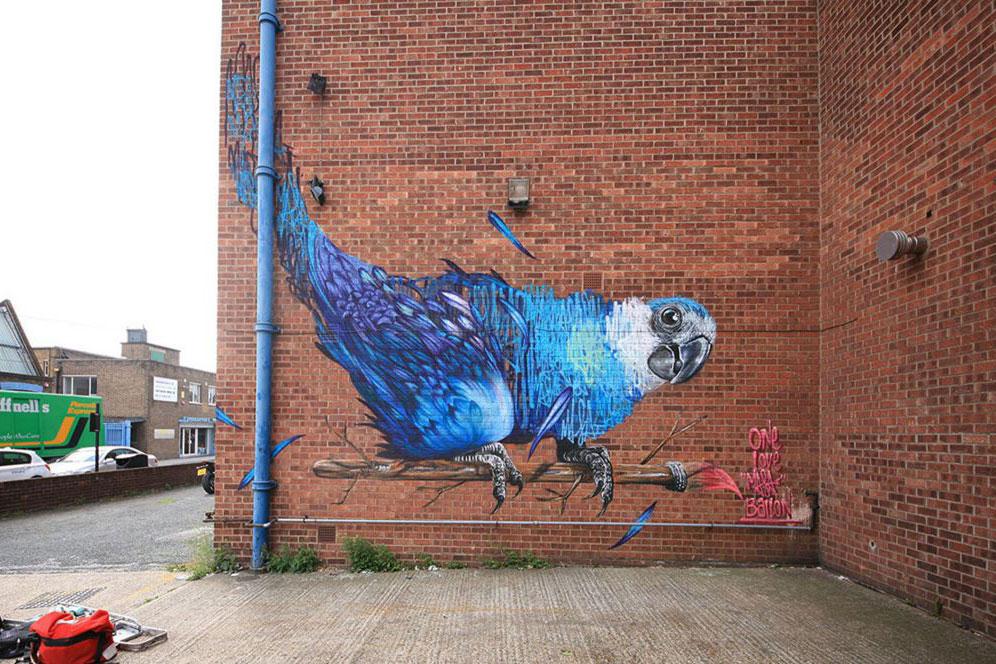 Co-ordinated conservation efforts include the protection of natural habitats and prevention of destructive practices such as illegal hunting. 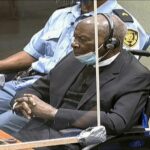 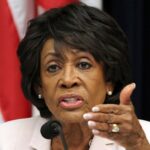