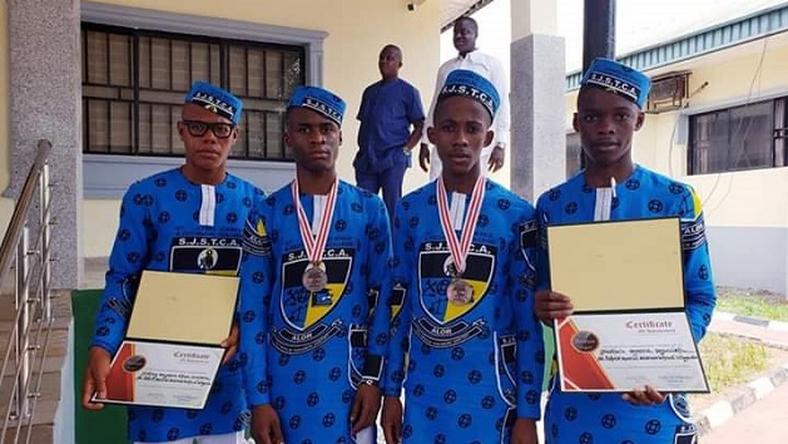 Nigerian boys win big at the International Festival of Engineering, Science and Technology (IFEST)competition in Tunisia.

Four students from St. John’s Science and Technical College in Alor, Anambra state won a Bronze medal during the recent event, which held from March 21 to 29,2019.

They are Meshac Ugwuisi, Anthony Chika-Umeora, Daniel Nwachukwu and Dominic Machi. They are aged between 15–24.

These young boys entered the competition with a manually manufactured electric Inverter and solar panel. Their work was titled, “Adaptable Alternative Power Supply for Sub-Saharan Africa.”

They were accompanied to the competition by the Manager of the College, Rev. Fr. Francis Unegbu,who shed more light on their devices. 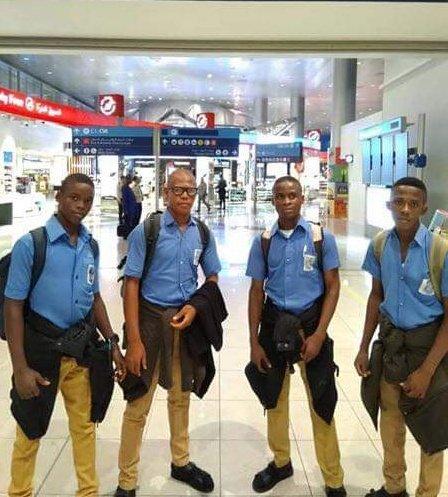 Speaking with the press, he said, “When we received the invitation to attend the international competition, we were very optimistic that we would win because the students were fully tutored in science and engineering subjects.

“The students achieved the feat with two devices they called the Adaptable Alternative Power Supply for Sub-Saharan Africa which is a single, fully-packaged solar technology. The other device is a noiseless inverter system all locally sourced and produced by them.

“The device electric inverter with a solar panel enables it to absorb energy from the sun, warehouse the energy in inverter and subsequently distribute it in households and offices as the case may be.”

They came in third and won the bronze medal. Students from Belarus clinched the gold medal.

I-FEST is a 9-day-festival organized by ATAST, the Tunisian Association for the future of Science and Technology.

It is open to students aged between 14–24, parents and professors. The goal is to provide the opportunity for new innovations to be brought into the world of technology.