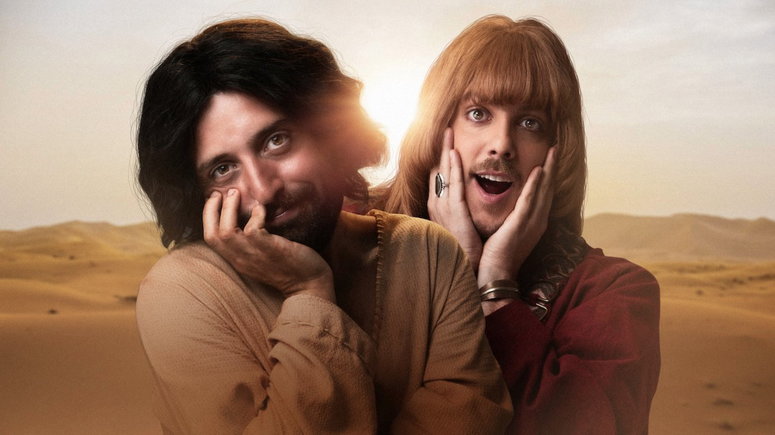 A Brazil Supreme Court has overturned the order by a judge asking Netflix to remove the controversial movie where Jesus was depicted as gay.

Judge Antonio Diaz Toffoli, head of the Supreme Federal Court on Thursday, January 9, rejected a decision to stop Netflix from showing the controversial movie, “The First Temptation of Christ”, depicting Jesus Christ in a gay relationship.

It denied the idea that the movie was insulting to Christians.

The judge said: “One cannot suppose that a humorous satire has the ability to weaken the values of the Christian faith, whose existence is traced back more than two thousand years, and which is the belief of the majority of Brazilian citizens.”

Netflix came out in support of the show on Wednesday.

A spokesperson for Netflix said: “We strongly support artistic expression and we will fight to defend this important principle, which is the heart of great stories.”

Porta dos Fundos, the Rio-based film company that produced the controversial movie, also released a statement, saying that it “opposed any act of censorship, violence, illegality, authoritarianism” and vowed to continue broadcasting its work. 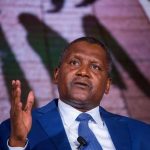