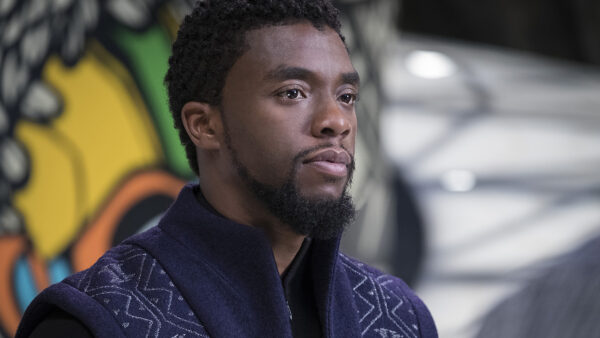 A monumental performance by the late U.S actor Chadwick Boseman in “Ma Rainey’s Black Bottom” film, according to George C. Wolfe, director of the film adaption. The new Netflix film is the last that Boseman finished before he died of cancer in August.

ALSO READ:  Coronavirus: Virus Could Infect "Up to 70% of the World's Population" - Harvard Epidemiologist Reveals

Co-star Viola Davis reflected on their time on set.

“I mean, looking back at it, you know, certain things make sense: you know, how his hair and makeup artists were always praying over him and meditating over him. How tired he was all the time, you know, those sort of things pop out at you, but not anything else. There was nothing about Chadwick’s life that was that made you think that he was dying. This is a man who simply just lived. And he lived in a way that many people don’t. He harnessed every single moment”, the Oscar award-winning actress said.

“He left it all on the floor. I think every argument, every monologue, he put his whole mind, body and soul into, and he delivered it as if it was his last film. I think that’s all we all would want, we all would want that to hopefully, to know that our last was our best, that we gave it our all’’, he added. 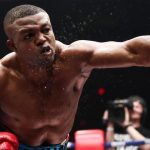 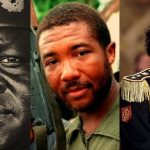