A woman who hosted 130 people for Christmas dinner in an attempt to combat “festive loneliness” said the day was “awesome”.

Mo Fayose invited anyone alone on Christmas Day to come to her house, but there was so much demand she had to hire two venues in Nottingham.

ALSO READ:  A salon snuck relaxer into shampoo it used on this black woman’s natural hair

The mental health student nurse funded the events herself spending between £2,500 and £3,000.

She admitted that the idea was “a bit mad”.

ALSO READ:  Meet The 3 African Countries That Once Cancelled Christmas

However, she said her Christmas present was the happiness of seeing everyone smiling. 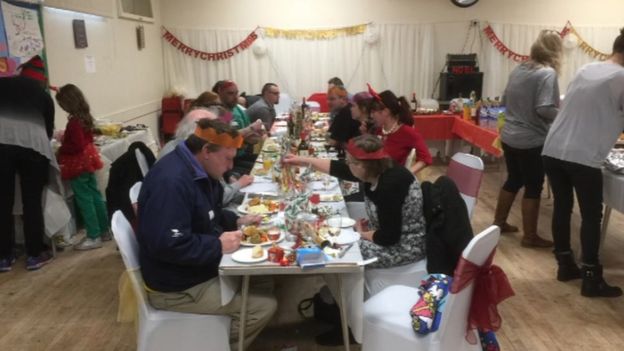 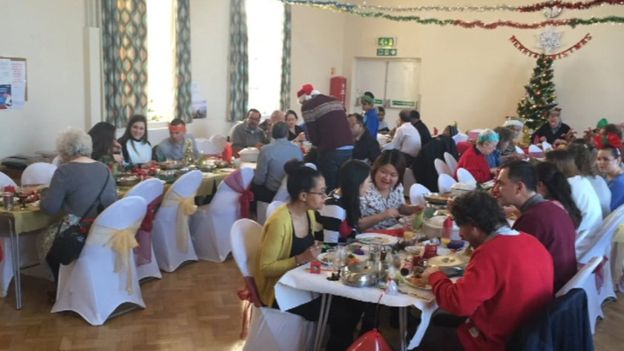 “I must admit it was awesome because it was diverse; we even had a few homeless people in there as well,” she said.

“As a mental health student nurse I find that there’s festive loneliness and that got me thinking that we could bring people together.”

The mother-of-two said she had experienced loneliness in the past herself.

She said she had “been through it all” in life, including the breakdown of her marriage and being blinded in one eye because of a car accident.

Ms Fayose said she is not religious and sees Christmas as a time for everyone to be together.

With the help of volunteers she served up three courses at St Mark’s Church Hall in Woodthorpe and Bestwood Park Community Centre.

There was also a Christmas breakfast at Hyson Green Market Square.

Ms Fayose said she never expected the events to be so popular and is already planning to do it again next Christmas.

She said: “It was just the fact that people were saying ‘This is so good, because I would have been on my own today’, and they wanted to get tucked in and enjoy the day.” 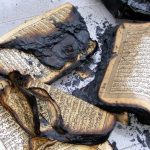 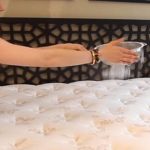