As many Black Americans take in Donald Trump’s white backlash-led presidential win over Hillary Clinton, they are calling for first lady Michelle Obama to run for office in 2020.

Obama has backed Clinton in the weeks leading up the the Tuesday night vote. In a speech following the leaked tape of Trump making derogatory comments about women, Obama put down the remarks.

“This was not just a lewd conversation,” she said according to The Independent, “This wasn’t just locker room banter. This was a powerful individual speaking freely and openly about sexually predatory behavior.”

At another speech supporting Clinton at a Arizona rally, Obama – who had refused to refer to Trump by name by that point – explained what his remarks about the so-called rigged electionreally meant.

Her speech-giving skills could prove useful should she take up the many wishes on Twitter for her to head back to the White House in 2020.

Tami Roman wanted to go ahead and start the campaign.

So……we may have to start gearing up for Michelle Obama to run in 2020, can we get that campaign started now #Michelle2020 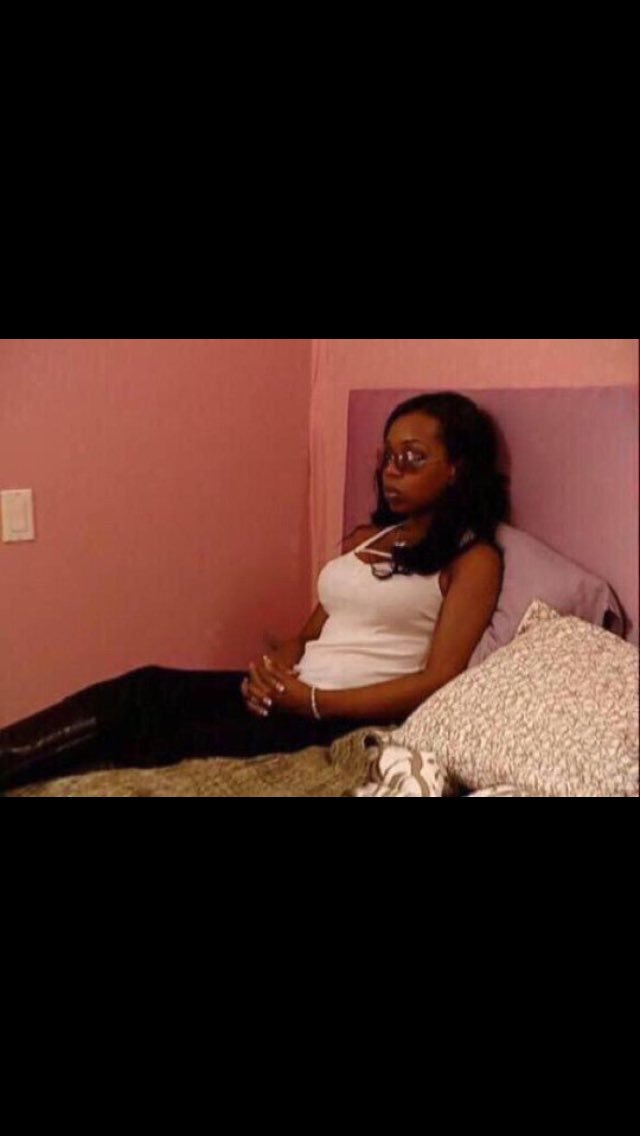 Me waiting for Michelle to run for president #Michelle2020