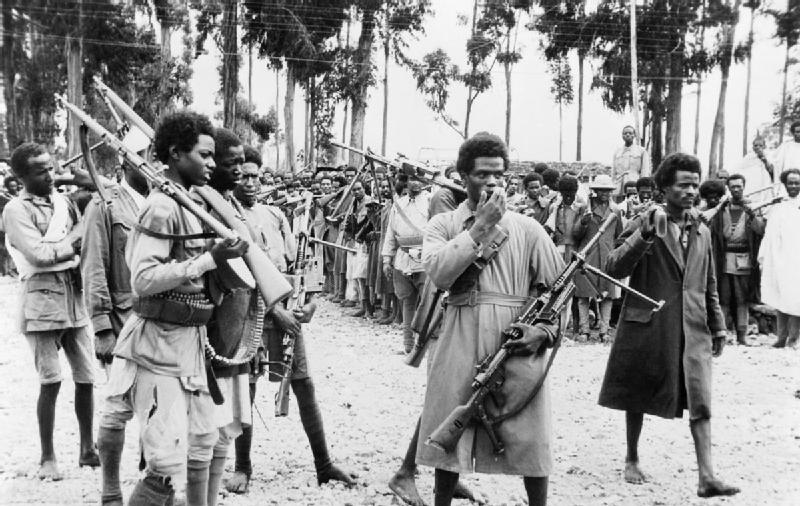 Some 80,000 Black south Africans served in WWII as part of the Native Military Corps but they were treated as inferior to white soldiers and their contribution was largely unrecognized.

But now soldiers are being credited after the Commonwealth War Graves Commission began a process of commemoration for those who fought and died, and for the few left who still survive.

Simon Mhlanga, who says he is “about” 106 – although his family says he is older – is one of the last surviving soldiers of the Native Military Corps.

He said he joined the army to escape poverty in 1941.

“I could find that it was the only way, that I should rather go and die, escape to the army. So then I left my parents and I went away. I didn’t even tell them that I was getting into the army,” Mhlanga said.

The Black volunteers who joined the Corps were forbidden to fight by their white leaders, so they worked as labourers, guards and medical aides.

Mhlanga guarded prisoners of war in Italy and returned as a non-commissioned officer.

South Africa rewarded white soldiers with new homes while Black soldiers were given boots or bicycles.

Mhlanga was gifted the latter.

“To me it was, you know, I had to accept it but really I felt that I had been cheated by the government of South Africa to give me a bicycle,” he said.

In cemeteries, Black servicemen were not allowed to rest alongside their white comrades.

Some Black soldiers have never been commemorated. The Commission is working to commemorate the forgotten.

Records of those who fought for Britain in the First World War is also scant.

Terry Cawood, a researcher with the South Africa War Graves Project, said he found books with the names of a thousand Black servicemen men who fought and died for Britain in WW1.

For Mhlanga he left the past behind and when he came back from WWII he took up singing and dancing for marching bands.

And over 75 years later, he is still singing and shaking his hips. 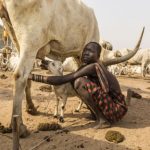 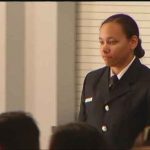