We take a look at the first African samurai to ever swing a sword in this East Asian country.

Chadwick Boseman is set to play another African hero - Yasuke fresh off from being the Black Panther in the newly released Avengers: Endgame.

News of a film on history’s only recorded African samurai in Japan first came out back in 2017. After much speculation, the movie is finally set to be made with none other than Boseman playing the lead role.

“The legend of Yasuke is one of history’s best-kept secrets, the only person of non-Asian origin to become a samurai. That’s not just an action movie, that’s a cultural event, an exchange, and I am excited to be part of it,” he said. 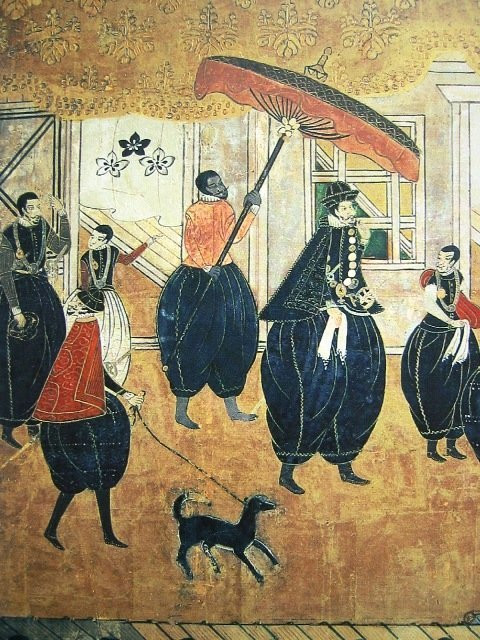 Yasuke has been depicted by 16th-century Japanese artists who often paint him in service to his Japanese master and in sumo wrestling matches ((Photo: face2faceafrica)

Boseman is no stranger to playing both historical and fictitious black heroes. Prior to becoming Marvel’s Black Panther, he played the likes of Thurgood Marshall and Jackie Robinson.

The film is being developed under a team of producers, including Erik Feig, Mike De Luca, Stephen L’Heureux and Boseman himself. The script is being written by Narcos co-creator Doug Miro.

He was a Mozambique slave born around 1555. He was captured and taken to 16th-century Japan by Jesuit missionaries.

As the first black man to ever set foot on Japanese soil, his arrival created quite the stir. He is believed to have been taller than the regular Japanese with the strength of ten men.

This caused Japanese warlord Oda Nobunaga to take an interest in him. According to a 1581 letter written by Jesuit Luís Fróis to Lourenço Mexia, Yasuke was taken to Nobunaga who stripped and scrubbed his skin to in order to find out if his dark skin was coloured with black ink. 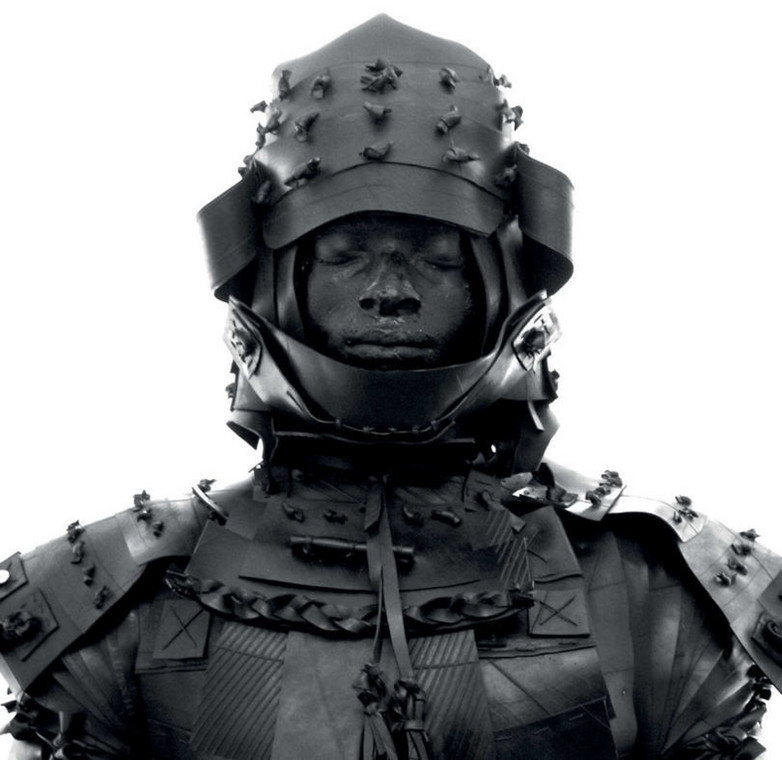 An illustration of Yasuke, the first-ever black Samurai who fought for Nobunaga’s army from 1581-1582 (Photo: Nicola Roos)

Convinced his skin was actually black, the warlord added him to his servants. According to many Japanese books, the two started spending time together.

The archives of the Japanese Maeda Samurai clan note that “the black man was given his own residence and a short, ceremonial katana [Samurai sword] by Nobunaga. Nobunaga also assigned him the duty of weapon bearer.”

Sasuke went on to fight alongside the Nobunaga-led forces in a tribal battle. The fight called Battle of Tenmokuzan took place in 1582. During the battle, Nobunaga was attacked and forced to commit seppuku (Japanese ritual suicide). 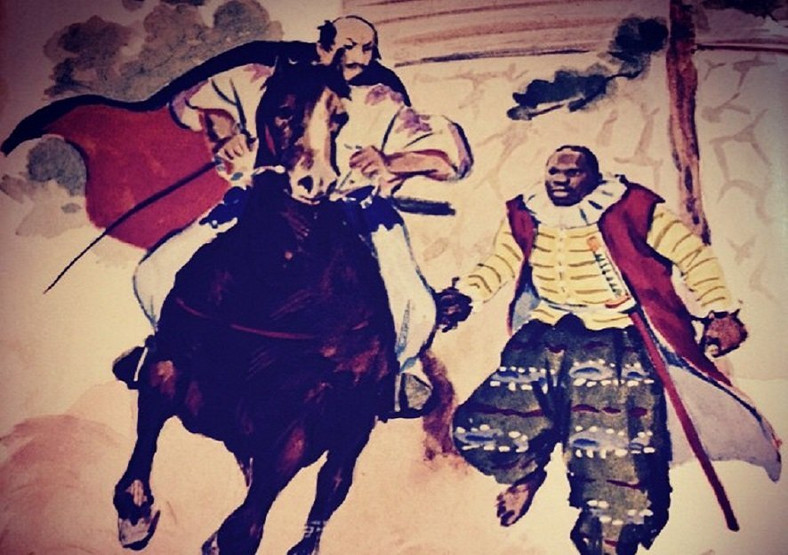 His death led to Yasuke’s capture by the rival clan. His life was spared because they described him as an animal and not Japanese. There is no more account of the rest of Yasuke’s life and death.

There is also no account of his birth name. It is believed that it was the Japanese ruler who gave him the name “Yasuke”.