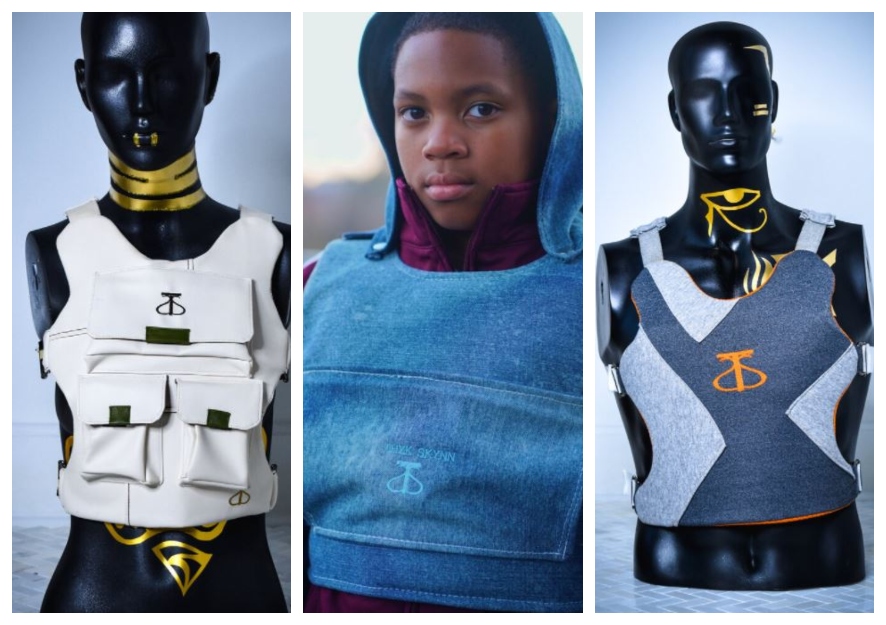 Gun violence in America is a growing worry for many individuals, especially African Americans who are often victims. Many Black people feel unsafe in their neighborhoods because they do not know if they will be the next George Floyd, Breonna Taylor, or Jacob Blake. Mike Tyree hopes to put people’s minds at ease the best way he can with his fashionable bulletproof vests. The black-owned brand, Thyk Skynn, is in high demand with reports of 400 percent sales in the last few months.

These vests are not your average Kevlar vest because they are more fashionable and even come off as normal attire. They perform the same function of protecting their wearers from being victims in another ‘senseless’ shooting whether by a police officer or a random citizen.

Tyree, the founder, and CEO of the brand, was an Atlanta police officer for nine years before venturing into the vest manufacturing business. With his wealth of experience from the force, Tyree knows that some victims of gun violence could have been saved only if they had on bulletproof vests. So, he came up with Thyk Synn for innocent people to peacefully protect themselves, Black Business reported.

The outcry that shakes the nation whenever an innocent person dies is burdensome and frightening for all. In America, guns are readily available to the masses and most people are untrained users who may be unfamiliar with their use, leading to many of these incidents.

The Kevlar is not manufactured by Tyree. What his company does is, it creates the ballistic armor panel carriers. These carriers are very lightweight, however, they are not bullet resistant on their own. This then gives the wearer the option to wear Thyk Shynn with or without the ballistic material inside.

The bullet-resistant attire comes in several designs, colors and sizes. They are tailored for men, women and children as well. Nonetheless, they don’t come cheap because they range from $325 to $500.

Wearing a level IIIA bullet-resistant clothing within the guidelines is permissible in most states for civilians so before donning any bulletproof attire, Tyree urges his customers to make sure they are not breaking any laws.

As the world continues to fight against police brutality and gun violence, Tyree’s vests, when worn properly with the bullet-resistant fabric, can increase anyone’s chances of survival when “exposed to bodily harm.” 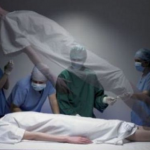 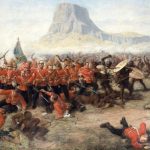