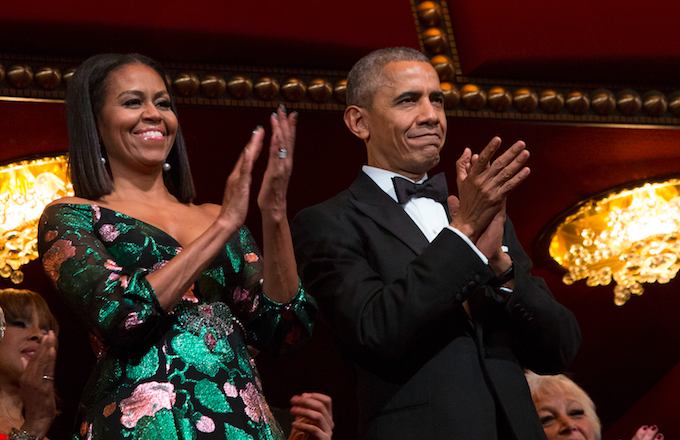 The OPC is set to cost about $350 million, and an alliance of minority firms is set to get a large chunk of that. Powers & Sons Construction, UJAMAA Construction, Brown & Momen, and Safeway Construction, all part of the Presidential Partners consortium, have all come together as part of the Lakeside Alliance working on the presidential center, according to Black Enterprise.

The minority companies will be getting a 51% stake, while Turner Company, which is one of the nation’s largest construction companies, will have a 49% stake. It’s a historic move, not just because of the companies involved but because most minority firms will be hired on as subcontractors and not given majority stakes like this.

“The Obama Foundation believes in creating opportunities for diverse and local businesses and building pathways to meaningful jobs for minorities and other underrepresented populations,” said David Simas, CEO of the Obama Foundation.

“The development of the Obama Presidential Center gives us an opportunity to make a major, unprecedented impact on the South Side in terms of hiring talented, local businesses and individuals. We look forward to working with Lakeside Alliance to achieve our goals, set new benchmarks and make the Obama Presidential Center a landmark that our neighbors can be proud of.”

It’s a big win not just for the companies but the communities, because the alliance of minority companies has promised that they will be employing minority workers and people who live in the surrounding area for the massive project. That way, the companies will be giving back to the community and the presidential center will be a boon to Chicago’s South and West sides. 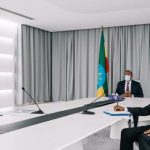 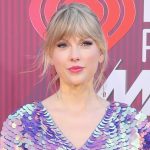