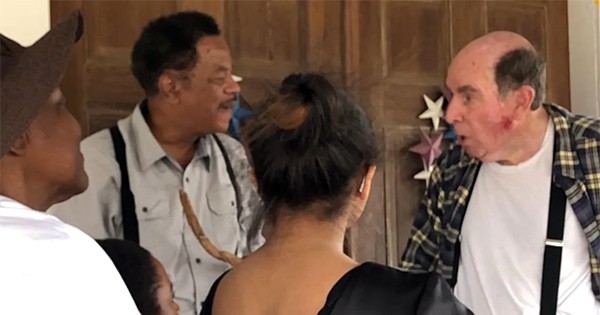 Attorney Roy Miller and Pop of Genius Films are already in the final stages of filming Edith Moon, an adaptation of Miller’s fictional novel by the same title. The book will be released in late September and the film is coming to the big screen on October 20, 2022, at AmStar Cinema 16 in Macon, Georgia.

ALSO READ:  I Was Denied ‘Coming 2 America’ Female Lead Role Because I Was Too Dark - Vanessa Bell Calloway Says

Attorney Miller had just completed a book signing at Georgia College in Milledgeville, Georgia for his Amazon Best Seller entitled The Story of a Dreamer when he met Ms. Stacy Jenkins of the film production company, Pop of Genius Films, who was there doing a workshop. Miller showed her some content from his upcoming novel, Edith Moon, and she told him, “This is a wonderful story. This really should be made into a movie.” The rest is history.

Edith Moon is a story about a blind girl that is a music prodigy who survives a turbulent and tragic upbringing to succeed in life to the fullest. Like all people, Edith had relatives in her past that fit the description, the sweet, the drunk, and the mean. The 1800s story begins with the character Sias, which is Edith’s grandfather, being cut from his mother’s stomach during birth. This beginning would have a spiraling domino effect of generational dysfunction until Edith Moon becomes the flower that grows magnificently and beautifully in a littered garden. Edith Moon will make audiences laugh and cry, but most of all stay on the edge of their seats.

The movie adaptation of the 1800s novel will be directed by Stacy Jenkins, a Macon, Georgia rising filmmaker. The assistant directors are assistant 1, Linda Miller and assistant 2, Brenda Blackmon. Roy Miller will produce the film alongside Jenkins, who directed his 2021 film, I Guess It Must Be Christmas.

Soon after the Civil War, marking the end of slavery, a new way of life started for all people in the South. Old enemies stayed enemies, but also old enemies became new friends. Edith Moon focuses on the history of a family. It is a fictional story that takes what it was like during the post-Civil War era and paints a picture of racial relationships, family secrets, and love and friendship between the races, even during years of turmoil. 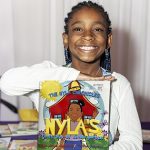 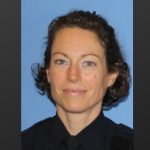