Bishop Eddie Long has returned to the pulpit of Georgia’s New Birth Missionary Baptist Church after being away for weeks, but his gaunt appearance has social media expressing shock, concern and brimming with speculation on the state of his health.

Via Straight From the A:

Many speculated the about the state of Long’s health after he publicly announced he was on a “vegan diet.” He then stated he had been ill but had been healed by the grace of God.

Now, many are buzzing online about the pastor’s shockingly frail appearance. 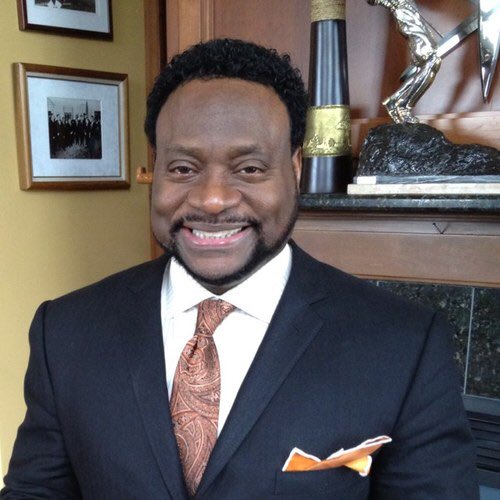 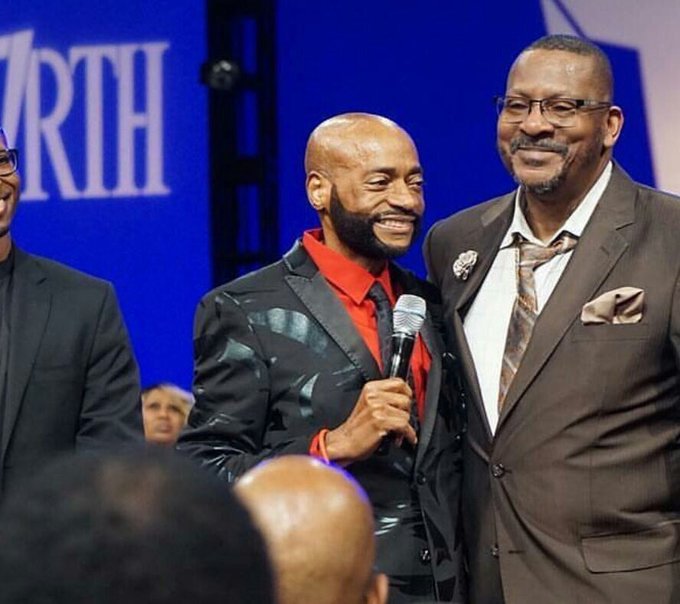 Atlanta’s own Bishop Eddie Long looks unrecognizable in new photos. Many speculate a serious health issue, he says, “God has healed him”.

Twitter has been ablaze with speculation about Long’s new look and many are referring to as “Karma” for what he allegedly did to those young boys many years ago.

Whatever the case, it’s clear that Long is suffering from something but both he and the church are keeping his ailment under wraps.

The blog also points to a YouTube video posted by New Birth on December 11, 2016, which shows Long looking “so frail that he can barely praise walk on his own.”