The list ranks 50 innovators who have defined the year in terms of how we interact, how we work and play, and what cultural products we consume and how.

Vanity Fair editor, Graydon Carter wrote: “At 31, Mark Zuckerberg stands out as something of an elder statesman,”

“He is far and away the youngest person ever to grab the top spot on the New Establishment list. He has not only proved himself as a brilliant entrepreneur; he may well become one of the great long-haul corporate leaders of the past half-century. . . . The $240 billion company he scratched out of his dorm room at Harvard is apparently just his first step toward world domination in the realm of social networking.” 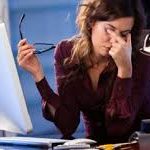 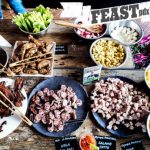