Former FC Barcelona captain Carles Puyol commented on Luka Modric’s FIFA Player of the Year Award. The former Spanish defender does not seem to share this decision made by FIFA officials to award this prize to the Croatian international.

The FIFA Best Awards Ceremony  took place last Monday in London. The objective was to reward the great craftsmen of the round ball of the season. In the “best player” category, Luka Modric was rewarded for the first time in his career ahead of Cristiano Ronaldo, Mohamed Salah and Lionel Messi. However, the Argentine striker can count on the support of Carles Puyol. 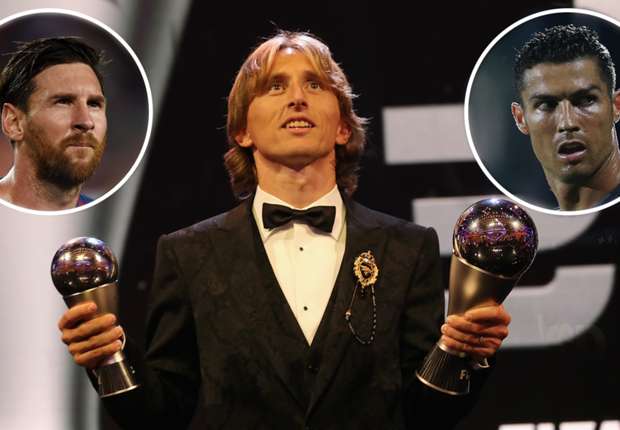 “It’s weird that Leo was not there. He is the best player in the world without a doubt and we must respect that. Modric is a great player who has had a great season. But for me, the best is Messi. Leo can not always win. It would be necessary to create a trophy for him and another for the rest of the players “  thus declared the former Catalan central defender in remarks relayed by  Marca .

It is therefore clear that for the former Barcelona defender, the best player remains Lionel Messi. When we go back to the course of Croatian captain Luka Modric, we remember that he made his way into the lower categories of Dinamo Zagreb before joining Tottenham in 2008. After four seasons in London, the Croatian put the heading to Madrid, where he was elected ‘The Best’.