Previous Next
Former presidential hopeful and Neurosurgeon Ben Carson has said “No thanks” to a spot in president-elect Trump’s administration, according to one of his close aides.Carson cited his lack of political experience as his reason for bowing out – even though he ran for president alongside Trump and a number of other Republican candidates earlier this year.

Armstrong Williams, business manager and a close friend of Carson’s, told The Hill Tuesday that the retired surgeon will not be joining Trump’s Cabinet and will only serve as an unofficial adviser. Despite reports that Carson had been offered a specific position in Trump’s incoming administration, Williams said that wasn’t the case.

“Dr. Carson was never offered a specific position, but everything was open to him,” Williams told The Hill via phone call. “Dr. Carson feels he has no government experience, he’s never run a federal agency. The last thing he would want to do was take a position that could cripple the presidency.”

Carson was reportedly floated as a possible head of the U.S. Department of Education but removed himself from consideration because he felt he didn’t have the experience to do the job.

The neurosurgeon’s reasoning has left many scratching their heads, wondering why he ran for president — the highest office in the land — if he knew he didn’t have the political chops?

Ben Carson turned down the offer to join Trump’s camp because he said he doesn’t have the experience.
But
Ben
Carson
Ran
For
President

Ben Carson is not going to be in the Trump cabinet because he has feels he has no government experience, much like the president-elect.

Wait. Ben Carson says he will not take a cabinet post because he “has no government experience.” Didn’t he run for president? Im sure of it.

BEN CARSON: I don’t want to be in Trump’s cabinet due to lack of political experience.

REPORTER: …His or yours?

In fairness to Ben Carson, he had no clue that he ran for president. 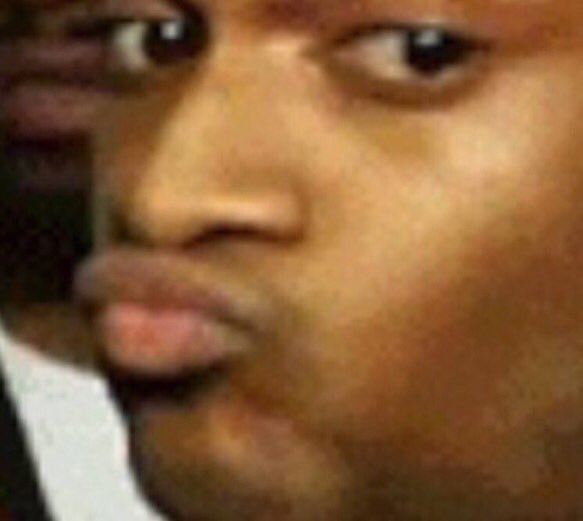 Trump: Ben, I think you would be an asset to my cabinet.

Ben Carson turned down a job as Trump advisor? Because he feels that he’s unqualified? A man that ran for president, feels unqualified?

http://www.businessinsider.com/ben-carson-donald-trump-administration-2016-11 …
Ben Carson says he declined Trump admin role b/c he has no Government experience. He ran for POTUS!!!!!!

Carson issued a statement via Facebook late Tuesday concerning his decision to decline a spot on Trump’s administration. In it, he asserted that his willingness to bow out had nothing to do with the “complexity” of the job at hand.

According to The Hill, Carson is expected to continue working on projects unrelated to government, like his My Faith Votes group, an organization aimed at motivating Christian voters.