It used to be a norm that European monarchs marry each other, as in, a Prince would only be able to marry a Princess from another European family. But there were few instances where royals married commoners.

In January 2000, Angela Gisela Brown, a woman of African descent, married into a ruling European family. The marriage was ground-breaking in Liechtenstein, a small principality between Switzerland and Austria. While some people supported the nuptials, others were condescending.

Brown is of Afro-Panamanian descent and was born in an ordinary family. She studied fashion at Parsons Design School in New York and went on to run her own design company called A. Brown. It is while doing this work that she met her now husband, Prince Maximilian of Liechtenstein. 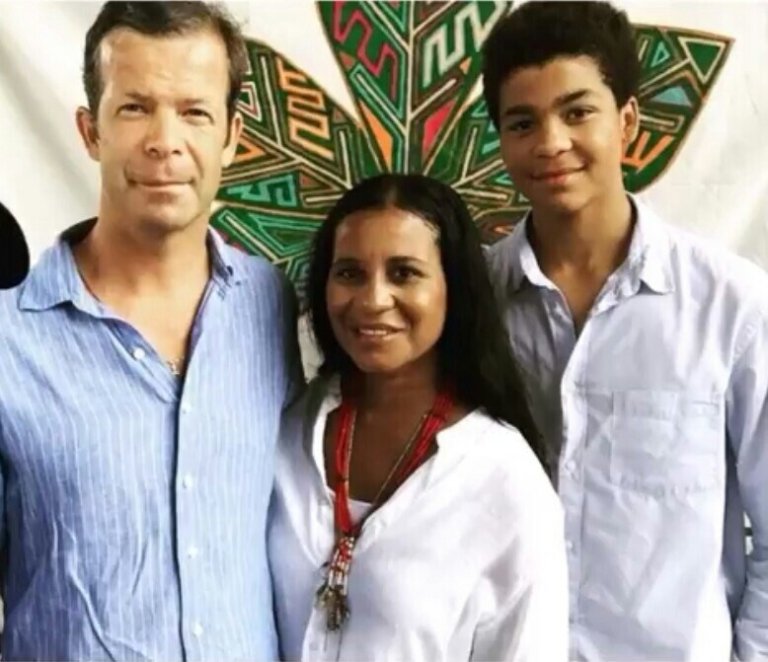 Princess Angela with husband and son

Maximilian, the second son of the currently reigning Prince of Liechtenstein, Hans-Adam II, is not set to inherit the throne but his only son, Prince Alfons born in 2001 is 6th in line. Little is known about Princess Angela as the family has led a very private life.