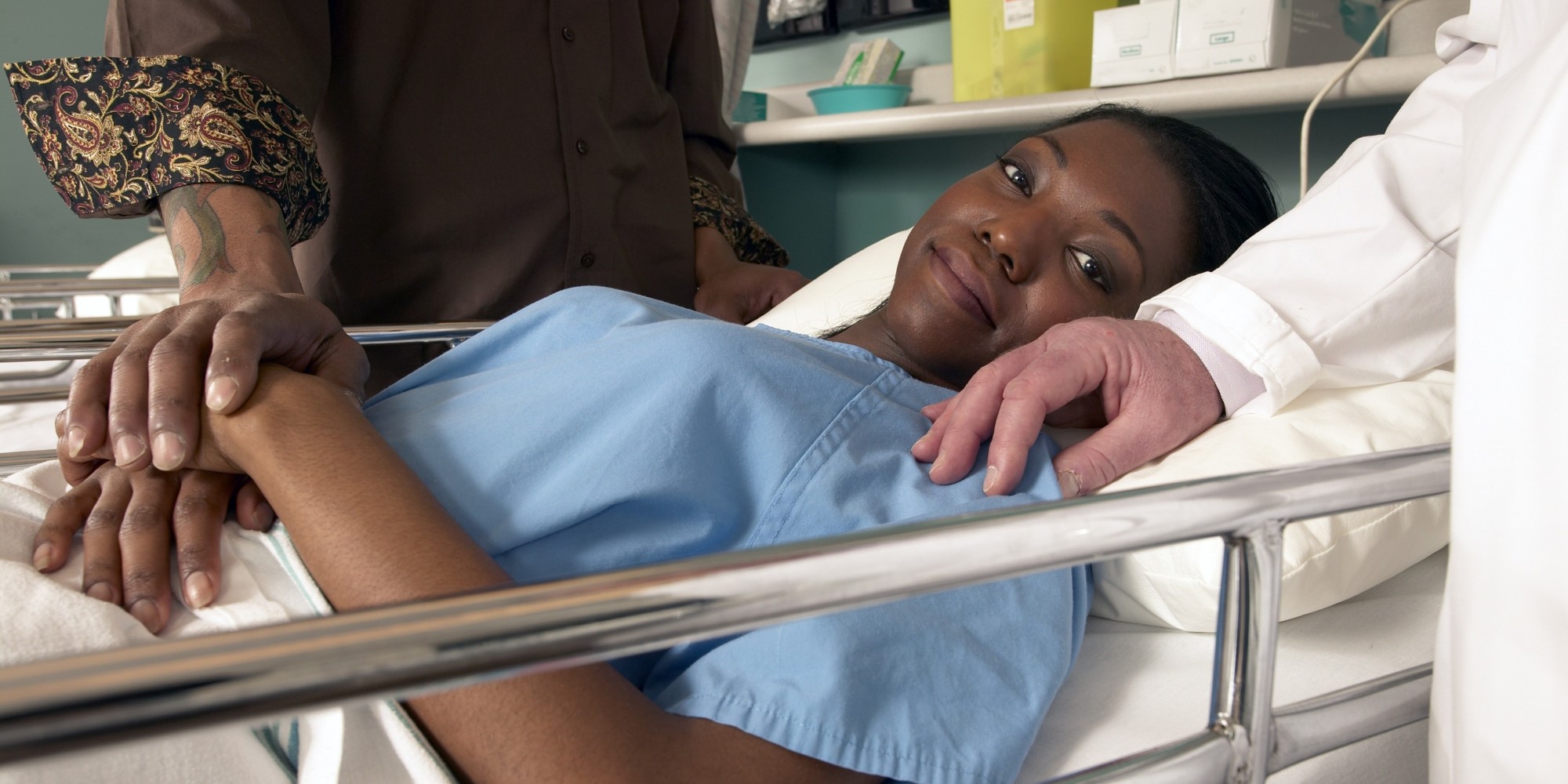 Their aim is to enable women to support, motivate, inspire and learn from each other.

Topics to be discussed include early detection, preventative measures and inspirational survival stories.

Among the speakers will be oncologist Windy Dean-Colomb and one of South Africa’s leading auctioneers and two-time breast cancer survivor, Ariella Kuper.

While on holiday in Mauritius in 2016, Kuper’s husband, Alex Groeneweg felt a pebble-like bump on her right breast. He insisted she have it checked out when they arrived back in South Africa.

A few days later, Kuper visited her gynaecologist and they found a tumour. Given its size and aggressive nature, surgery was recommended with extensive radiation plus medication, Tamoxifen.

The cancer was removed, however, there was a 3% chance of it returning.

While going for her three-month check-up in 2018, an ultrasound and biopsy confirmed she had a new tumour, which was followed by a double mastectomy and the removal of multiple nodes from both sides.

Kuper will continue with her ongoing treatment for five to 10 years that includes Zoladex injections and a daily aromatase inhibitor, to add a layer against the production of oestrogen as the cancer feeds off the hormone.

Kuper, 47, from Camps Bay, said she could not believe it.

“This doesn’t happen to me. I recall earthing myself against my husband’s foot when I was told. In fact, retrospectively, I can laugh at how I responded.

“I remember saying, ‘okay, I’m not the most emotional person and I have a large tumour. When are you going to do the biopsy to determine if it’s benign?’

“My surgeon responded, ‘Ariella, the train passed that station three stops ago. The biopsy is when you stop talking as it is simply to confirm my knowledge that you have a large aggressive tumour. We are operating immediately.’ That day I knew I adored her style, forthright nature and expertise. Today she remains one of my most treasured people,” she said.

ALSO READ:  This Most Leading Cancer Is On Rampage, See Simple Routine To Protect You From Polyp Cells Growth

Her message to those fighting cancer is to never give up and not to look for blame.

“My hardest lesson was realising my limitations and making peace with the new me. Getting it not just once, but twice with so much long-term damage to my body has been the hardest challenge to overcome.

I always defined myself through my career and my achievements.

A friend once told me that cancer will prove to be something that will teach me so much and give me something valuable in return.

“I could never conceptualise what she meant. Today I have learnt to value who I am and define myself by family, friends and what I am as a person, not only by what my career has achieved,” she said.

During her spare time, Kuper enjoys travelling the world.

“My charity auctions are my value-add in life and travelling with my husband, who has been a rock throughout.

“We have been to South Pole, Rwanda and the 2019 Rugby World Cup in Japan, just to name a few in between treatments and surgeries.

“Going to Poland to the Auschwitz concentration camp gave me all the perspective I needed.

“I managed to start swimming again after three years and it is so meditative.

“Walking is incredible for the body and the mind. I’m slowly easing back into golf, albeit I’m still a total amateur,” she added.

Groeneweg described Kuper as someone who did not accept information at face value and was very motivated to do research and come up with her own solutions.

“Ariella is exceptionally disciplined in terms of adhering to her therapies, medication, exercise and lifestyle. She still struggles to give her cancer a contained space and it still permeates into her life understandably, but her sheer determination and discipline in food and lifestyle is beyond admirable.

“Regardless of what occurred along the way, she has held onto an incredibly positive attitude,” he said.

On November 1, S-Connect Women will host a Breast Cancer Awareness afternoon high tea, at the Twelve Apostles Hotel and Spa in Camps Bay.

Head of S-Connect Women, Megon Chavhanga said both events were very important. “We are hoping to raise funds to provide support, access to treatment and ultimately save lives for this very worthy cause.

“We aim to make a difference in the lives of many women to ensure that they are given access to screening, treatment and support. Ultimately, this campaign is to increase awareness and save lives,” she said.

If you can’t make it to the hospital or day clinic, for cancer screenings they will come to you.

The mobile unit travels nationally wherever the need is identified, whether at rural areas or corporate companies in support of employee wellness.

“The main cause for the high rates of breast cancer is a lack of a dedicated national screening programme, with most South African women remaining uninformed regarding the necessity for regular screening for breast cancer,” said Joubert.

PinkDrive has mobile units in Cape Town, Durban and Johannesburg which travels throughout South Africa.

PinkDrive general manager, Sharon Thomson: “PinkDrive’s cardinal purpose is to contribute meaningfully towards preventing as many people as it can, from succumbing to breast, cervical, prostate and testicular cancer.”