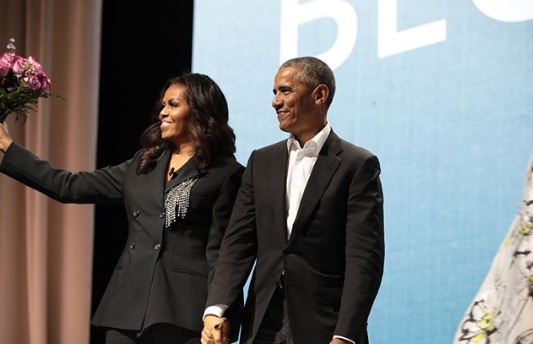 Former President Barack Obama has made it clear that he is not running for office and/or accepting a White House position of any kind.

During an interview with CBS’s Gayle King that aired Sunday morning, the former Commander-in-Chief says that if he were offered a position with the Biden administration and he accepted, “Michelle would leave me.”

Obama sat down with King to discuss politics, President Donald Trump, and Joe Biden’s election to the White House. When King spoke about Biden’s impending presidency, she asked the former president if he had any advice for Biden.

Obama stated, “He doesn’t need my advice. And I will help him in any ways that I can. But now, you know, I’m not planning to suddenly work on the White House staff or something.”

“No cabinet position for you, Mr. President?” asked King.

“There are probably some things I would not be doing, ’cause Michelle would leave me,” Obama laughed. “She’d be like, ‘What? You’re doin’ what?’”

Obama, who just released his latest book, A Promised Land, today can also be seen talking to King’s best friend, Oprah Winfrey. She and Obama will talk about the transformative years leading up to his history-making presidency and reflect on his time in the Oval Office.

In his book, Obama discusses how he feels about the racist rhetoric that outgoing President Donald Trump has been spewing before and since he was elected in 2016.

“It was as if my very presence in the White House had triggered a deep-seated panic, a sense that the natural order had been disrupted, which is exactly what Donald Trump understood when he started peddling assertions that I had not been born in the United States and was thus an illegitimate president. For millions of Americans spooked by a Black man in the White House, he promised an elixir for their racial anxiety.” 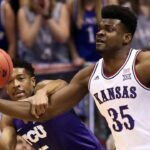 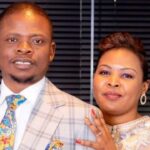