Arnold Schwarzenegger has disclosed that he will be leaving ‘The Celebrity Apprentice’ .

Schwarzenegger who replaced Donald Trump as host of the show on Friday dropped a statement explaining his decision.

“I loved every second of working with NBC and Mark Burnett. Everyone — from the celebrities to the crew to the marketing department — was a straight 10, and I would absolutely work with all of them again on a show that doesn’t have this baggage,” he said.

“I would decline. With Trump being involved in the show people have a bad taste and don’t want to participate as a spectator or as a sponsor or in any other way support the show. It’s a very divisive period now and I think this show got caught up in all that division.” 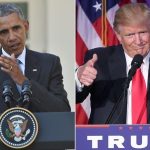 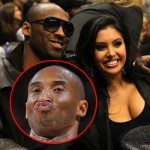